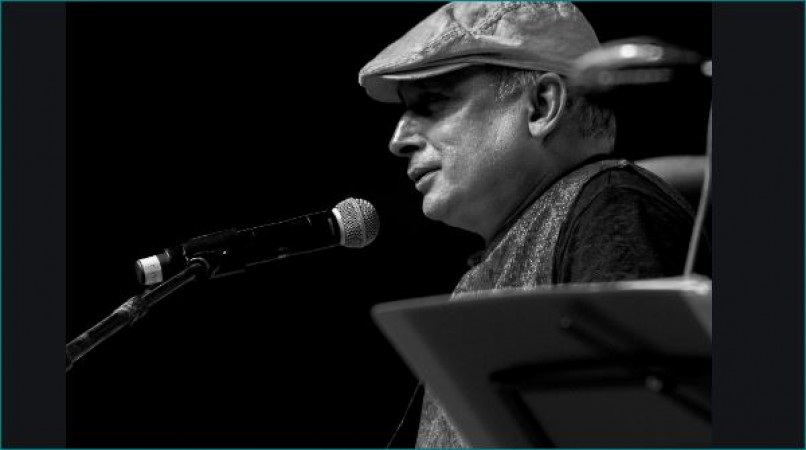 Famous film actor Piyush Mishra has recently staked a claim. He claims, "NCB is not properly active in Bollywood drugs case." "If this Central Investigation Agency starts raiding the famous personalities, there may be trouble for many people," says Piyush Mishra. He has said all these things last Friday. He joined the Literature festival in Indore, the city of Madhya Pradesh. He also spoke on important issues like ' Tandav ' and ' Mirzapur ' controversy and #MeToo campaign.

"In reality, the NCB (Narcotics Control Bureau) is not active," he said. "Because some people were summoned for questioning and later they were dropped." He also said, "If the NCB starts to put raid in the people, there will be a problem for many people. So NCB is not doing anything. NCB's raid has 100 grams or 200 grams of drugs, which does not matter. NCB is not paying attention to people who are taking a large amount of cocaine. "

He also spoke to the news agency and said, "Obscenity is forcibly used in web series. It should be banned." While moving forward, he also gave a reaction to the ' Tandav ' and the uproar over Mirzapur. "There is no use in creating unnecessary controversy," he said. Talking about ' Tandav ', this web series has been accused of insulting Hindu deities and hurting sentiments.