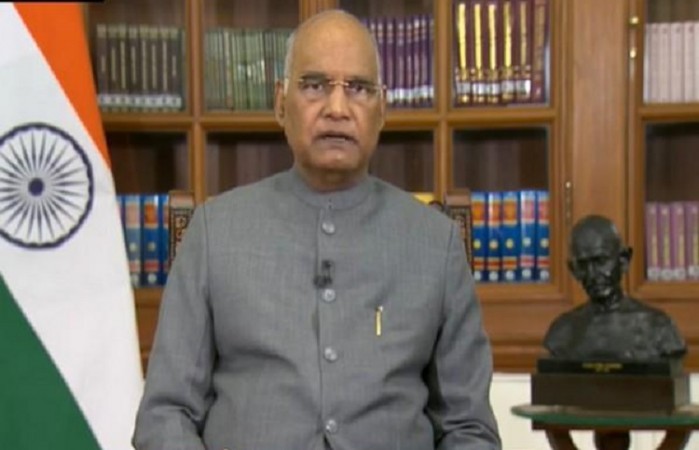 In his Twitter handle, the President of India noted:  "Prof Radhamohan was as inspiring an economist as an environmentalist. A profound scholar, he turned to organic farming to enrich nature and humanity. His demise will leave a void. My condolences to his family and followers,"

Earlier in the day,  Prime Minister Narendra Modi and Chief Minister Naveen Patnaik were among those who condoled his death.

"Prof Radhamohan Ji was deeply passionate about agriculture, especially adopting sustainable and organic practices. He was also respected for his knowledge on subjects relating to the economy and ecology. Saddened by his demise. Condolences to his family and admirers. Om Shanti." Prime Minister Narendra Modi noted. 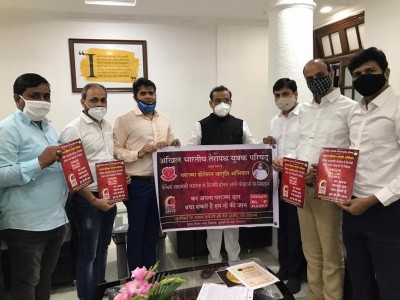 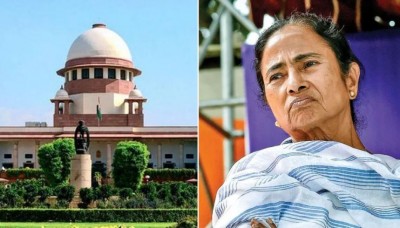 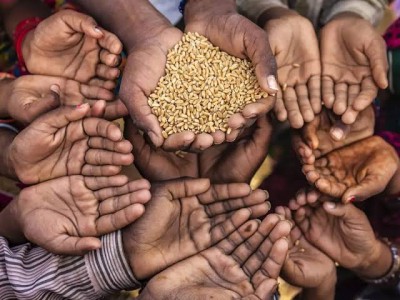 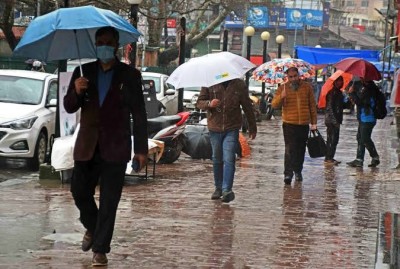 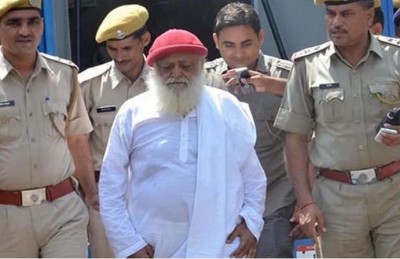