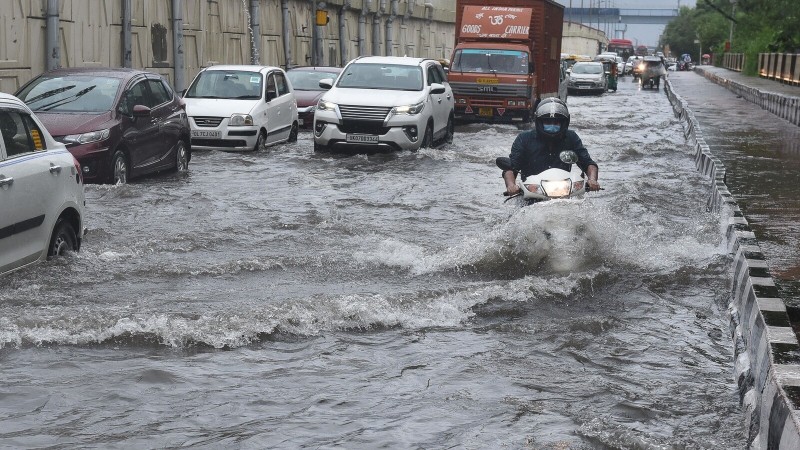 In Gorakhpur, incessant rain since Friday morning has disrupted normal life. People are facing a lot of problems due to incessant rains in Gorakhpur and adjoining districts. The way it has been raining since the morning seems that this record will also be broken.

Jacqueline Fernandez once again wins hearts, did this on Gandhi Jayanti

Congress: CM Channi's big announcement in a bid to woo farmers ahead of Punjab polls