Nothing can be said when and who will become a super hit and flop. There were many actresses who made a mark on the basis of their acting but by the time they appeared on screen, they got applause and later suddenly disappeared. Included in this list was an actress who appeared in the song 'Pardesi Pardesi' in Aamir Khan's superhit film 'Raja Hindustani'. Yes, we are talking about Pratibha Sinha. Pratibha has been away from films for 22 years and now people have forgotten her. 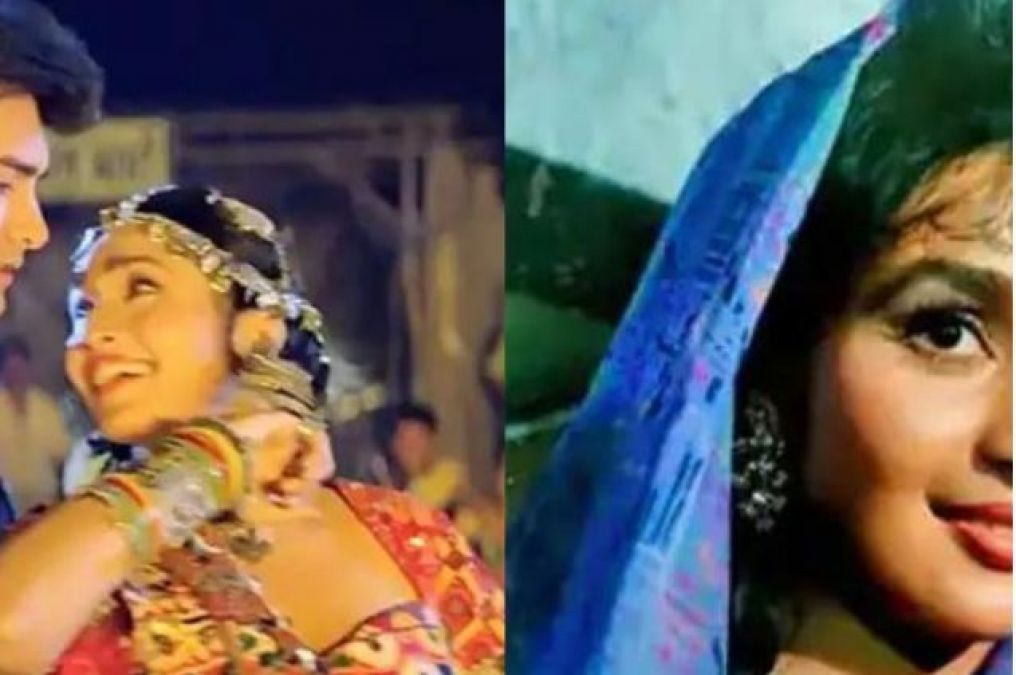 Not many know that Pratibha Sinha is the daughter of Mala Sinha, a famous actress of her time. Yes, even before the song Pardesi Pardesi, Pratibha was seen in many films, although the actress got much recognition from this song and she became a super hit overnight. Yes, the song made her so popular that even today when people listen to or see this song, they could not take their eyes off of Pratibha Sinha's face.

Also Read: Isha Dutta spills the beans on her role in Drishyam 2 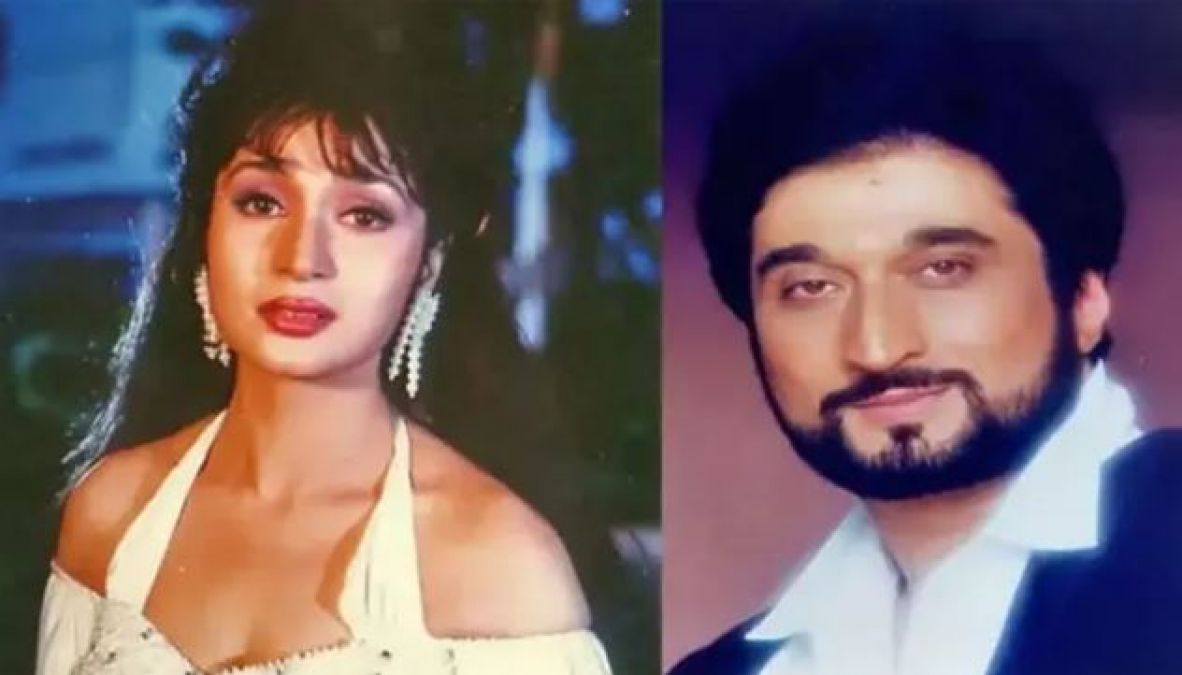 Pratibha Sinha stepped into films in the 90s and during that time many more heroines like Karisma Kapoor, Raveena Tandon and Pooja Bhatt debuted. It is said that due to her mother's stardom, Pratibha Sinha got into films but she could not succeed. Yes and very few people know but her affair with musician Nadeem was also very much discussed. It is said that Pratibha's relationship with Nadeem was not acceptable to her mother Mala Sinha as Nadeem was already married. Once Pratibha Sinha had said in an interview that she is going to marry Nadeem soon, although she herself later denied this. 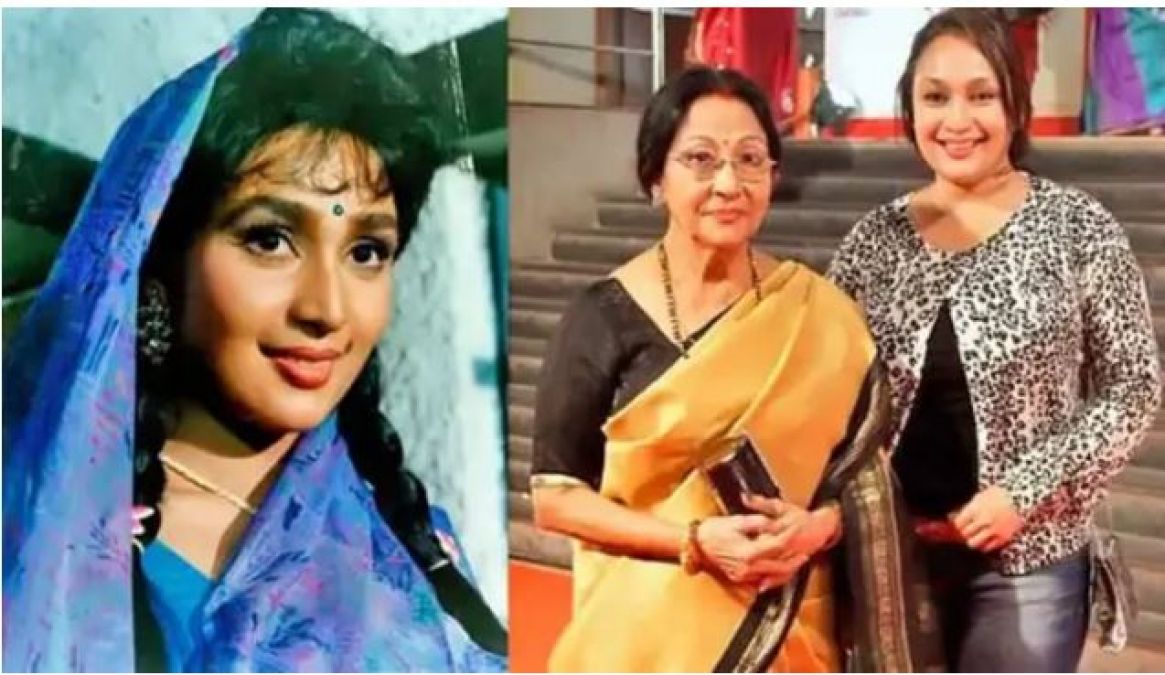 Nadeem, on the other hand, never admitted that he had any such relationship with Pratibha. Now today Pratibha lives with her mother and has completely changed. She hasn't married yet.