Congress MLA Meena Kanwar and her husband Umaid Singh from Shergarh in Jodhpur rushed to the police station and clashed with the head constable present there. Meena Kanwar said, 'They are children, if they drank a little too much, then what happens, everyone's children drink. They just did party only.' Now this video of congress MLA is going viral. Meena Kanwar, who is reportedly involved with the police to save her nephew, was reportedly made by a policeman. 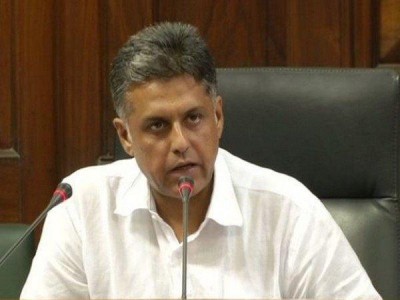