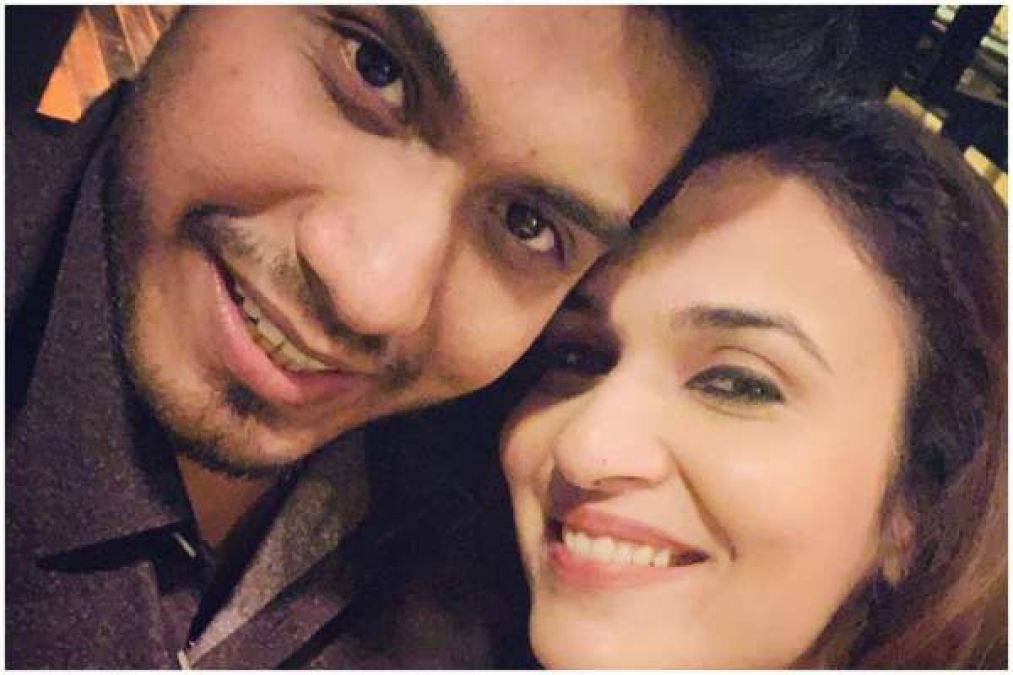 Chennai: South Indian films superstar and veteran Tamil actor Rajinikanth's son-in-law and daughter. Rajinikanth's daughter Soundarya and son-in-law Vishgan Vanangmudi's passport have been stolen. Not only this, their money was also stolen. They came to know about this when both had reached the London airport. Following this incident, Soundarya Rajinikanth condemned the airlines and tweeted that our luggage was stolen from Heathrow Airport on 1 September 2019.

Her Tweet reads, " Our hand luggage was stolen at Emirates chauffeur lounge as we waited for your car. We immediately filed a complaint with the local Heathrow patrol. We were asked to wait to hear back from the cops via email. The next day we received an email from them that the CCTV cameras in the emirates chauffeur lounge were faulty and didn't record anything on the day of the theft. This is shocking and absolute irresponsibility from the airline and airports we trust as international passengers. We lost valuables and my husband lost his passport."

After the passport was stolen, Soundarya and Vengan Vanangmudi contacted the Indian embassy in London.

After this, the people present there came to know that these two are Rajinikanth's daughter and son-in-law. After which, after talking to Soundarya and Vishgan Vanangamudi, he has been given a duplicate passport. On the other hand, Soundarya and Vishgan Wanangmudi are yet to know where their suitcase has been stolen. Rajinikanth's daughter Soundarya was married on 11 February. This is his second marriage. Superstar Rajinikanth had spent a lot of money in this wedding. 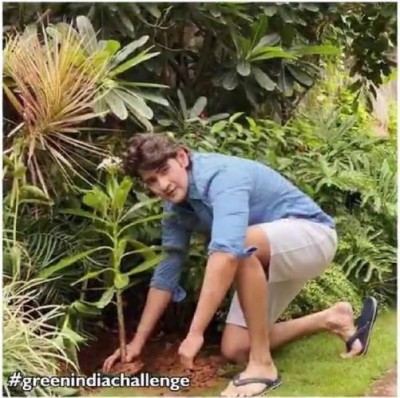 Mahesh Babu takes this challenge on his birthday and nominates them 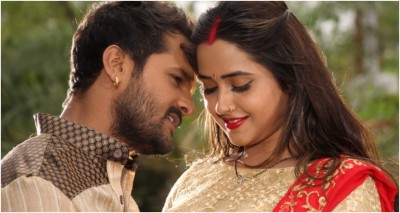 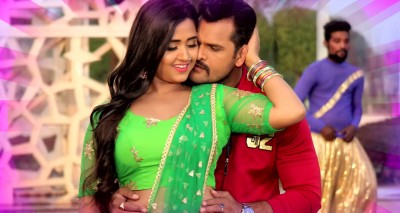 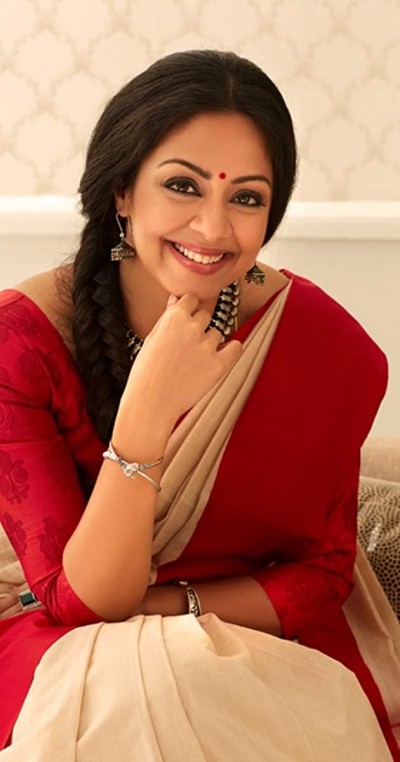 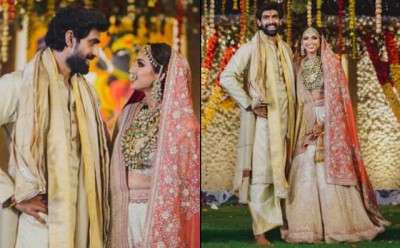 Here's what Rana-Miheeka wore for their D-Day! 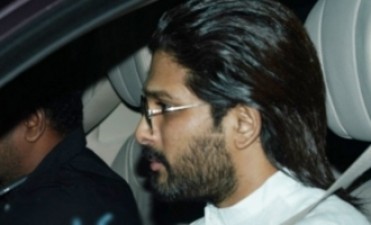