MUZAFFARNAGAR: The Bhartiya Kisan Union (BKU) spokesman Rakesh Tikait has warned of intensifying another farmer agitation. The BKU leader asked farmers to remain united and be ready for a movement, if they wanted to protect their lives and land.

Speaking to reporters, Tikait charged that the administration had failed to uphold its election pledge to give farmers free electricity while also addressing the issues of growing power prices and inconsistent supplies in rural areas.

Tikait said he would be speaking to a number of similar panchayats in the area in the coming days when he addressed the first "Jai Jawan, Jai Kisan" panchayat in Bitawda village in Muzaffarnagar's Budhana earlier this week.
The BKU leader also questioned the Agnipath recruitment plan for the armed forces.

Tikait also brought up the subject of sugar mills not paying cane dues, alleging that the BJP administration had taken advantage of farmers.

He  threatened to dump sugarcane at the district magistrates' office during the upcoming crushing season because "the mills are not making payment of dues, which has aggravated the financial situation of farmers."

Farmers, the poor, and labourers were having a difficult time, according to Tikait. They have numerous issues that need to be resolved, but the government is indifferent to them, he continued.

Good news for farmers, CM Shivraj made this big announcement 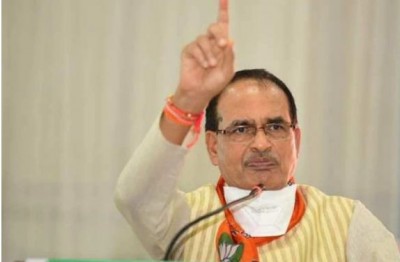