Father of this Indian cricketer used to work as a watchman, faced economic challenges 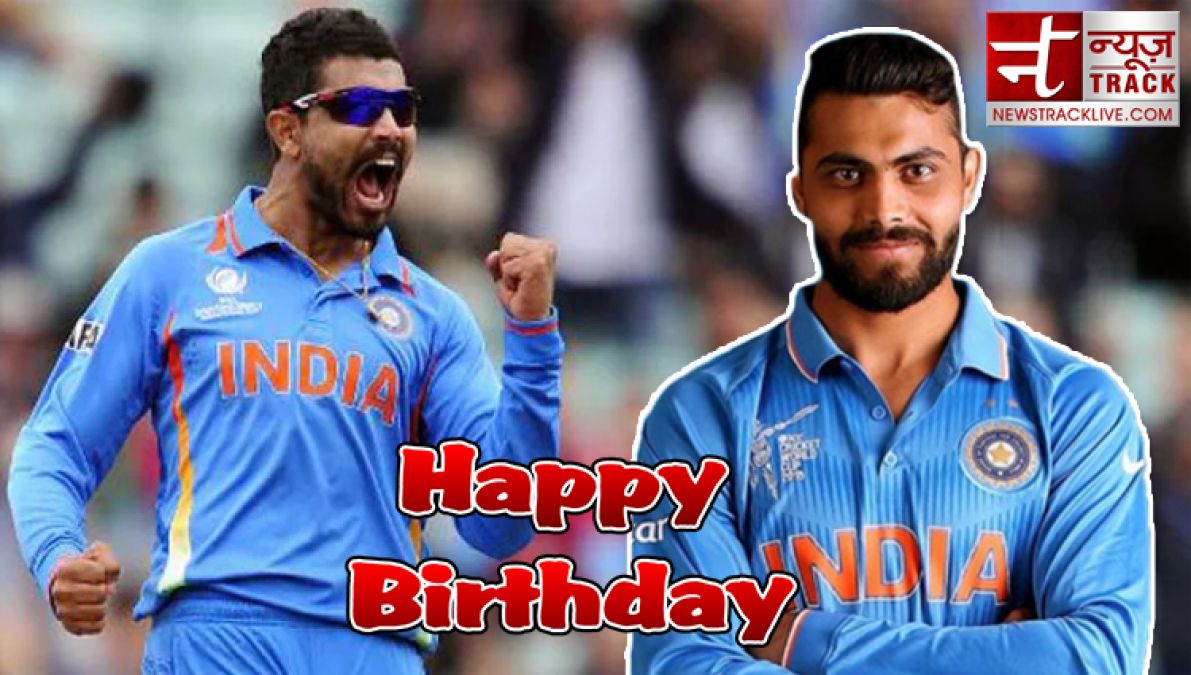 India's star all-rounder Ravindra Jadeja has a birthday on 6 December. Jadeja, who debuted in international cricket on 8 February 2009, is a useful player in all three formats of cricket today. Jadeja, who plays domestic cricket for Saurashtra, specializes in every aspect of cricket. He has the ability to perform well in every field, whether fielding or bowling or batting. He got an early recognition in cricket from the IPL.

Jadeja, who has improved his game day by day, is a useful player in Team India today. He does not allow the batsmen of the opposing team to keep an eye on the pitch by throwing overs over and over in cricket. Usually, Jadeja completes his over in two and a half to three minutes. Before becoming an international cricketer, Jadeja was leading a simple life. Jadeja's father worked as a watchman in a private company. His father was the only earner in the family, due to which the family faced economic challenges. This left-hander confirmed his place in the team on the strength of his talent. Today he is a useful player in every format.

India ranked fifth in World T20 rankings, Captain Kohli said this in defense of his team

Jadeja played a Test series against England in the Mohali Test with both bat and ball. He scored the highest 90 runs for the team and also took 4 wickets in his name. Due to this performance, he was elected Man of the Match in the match. This is the highest (90) score for Jadeja, who has now played 23 Tests. He has so far taken 95 wickets in 23 Tests.

IPL 2020: Gautam Gambhir may pick up stake in Delhi Capitals 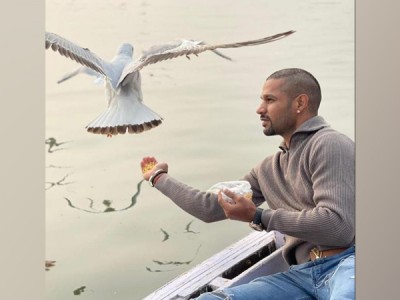 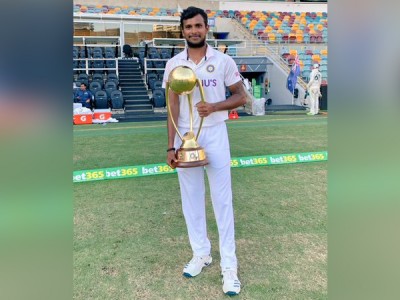 Being left-armer works as an advantage for me: Natarajan 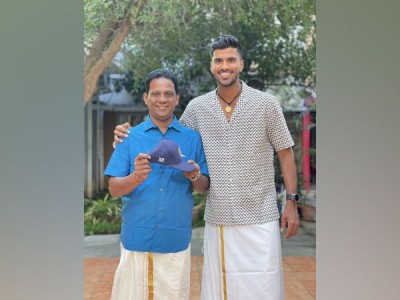 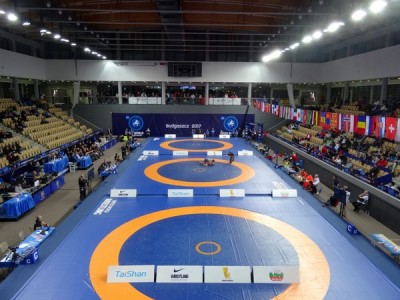 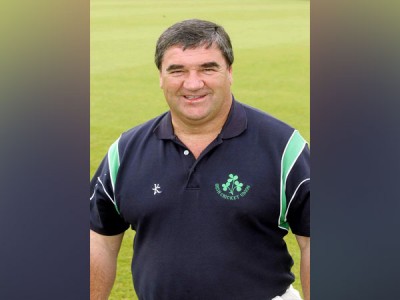 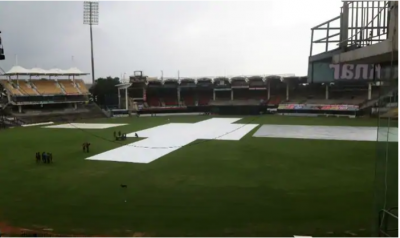