New Delhi: No one knows Rahul Dravid's name well, Rahul Dravid is also known as Mr Dependable and The Wall, as when he got off with a bat on the pitch, the bowlers used to get tired of throwing balls. Rahul Dravid had played cricket for Team India for 16 years, setting several big records. The legendary Indian cricket batsman is celebrating his 49th birthday today. Rahul was born on this day in Indore, Madhya Pradesh in 1973.

So let us tell you today on the occasion of the birthday of this legend, what are the records of Dravid, which no one has been able to break :- 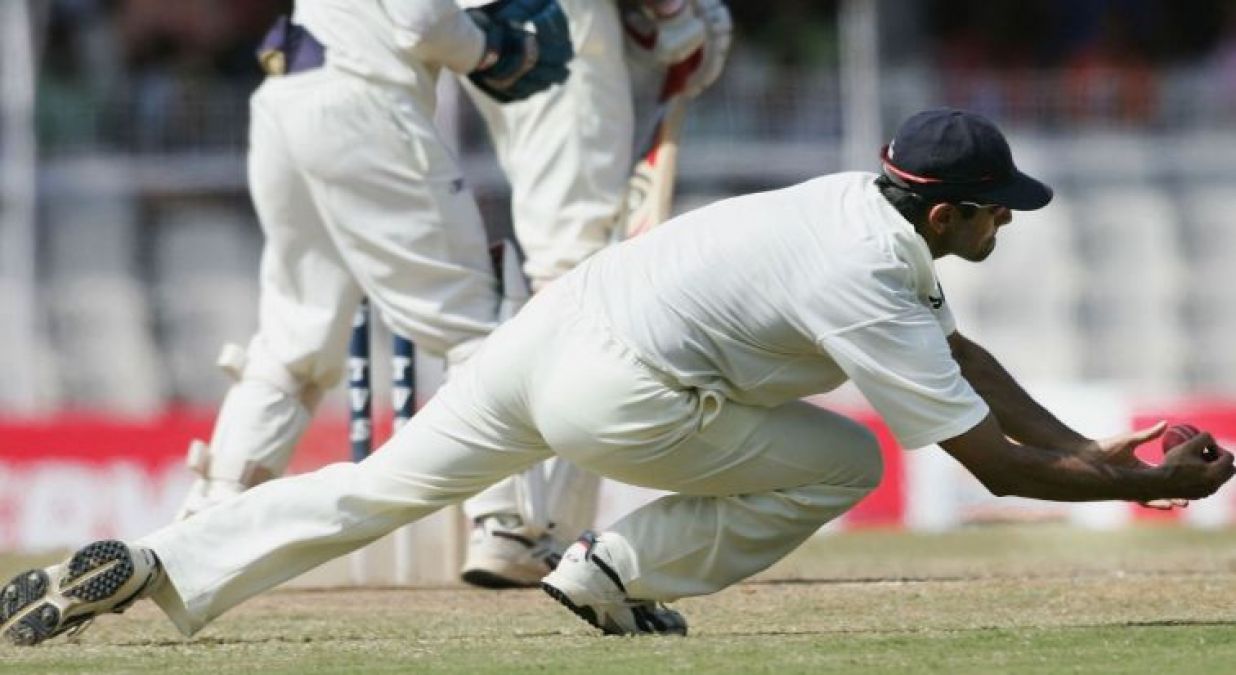 The highest ball-playing batsman:- Rahul Dravid also holds another big cricket record. Rahul Dravid has played more than 31,258 balls than any batsman in his career and is also number one in this regard. 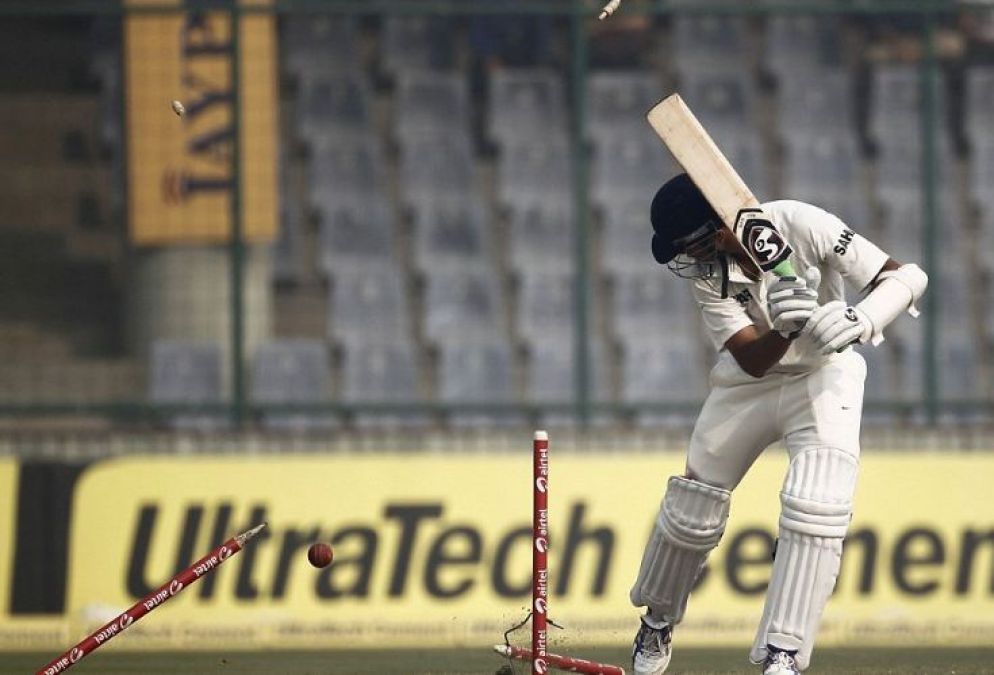 The biggest unwanted record:- Rahul Dravid has set many records in his career, but there is one record he did not want to create and but that unwanted record was automatically recorded in his name. In fact, Rahul Dravid is the first batsman to be bowled out the most. Dravid had played a total of 164 matches in his Test cricket career, in which he was clean bowled a total of 54 times, there is no other batsman who has been bowled out so many times.

Novak Djokovic finally won the case, all his documents to be returned soon