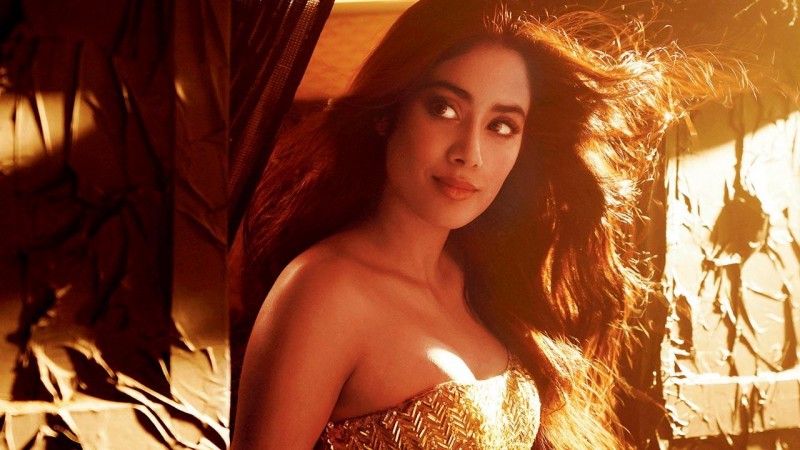 Janhvi Kapoor, the daughter of famous late Bollywood actress Sridevi, is known as a tremendous dancer. But the first time in the film 'Roohi' she is performing in an item song. The film's new song Nadiyon Paar has been released today which has started trending as soon as it comes into the market. Everyone has become obsessed with their dance by looking at Janhvi's tremors. Fans are liking this avatar of them.

The song has been released on 'Nadiyon Paar'. As soon as this song is released, it has started trending fiercely on social media. This song has been recomposed by Sachin-Jigar. For your information, its original song was sung by Rashmeet Kaur and Shamur. The fans are very fond of this new song of film Roohi. Shortly after its release, its views have reached millions.

On the other hand, Janhvi Kapoor these days is constantly appearing in the stunning look for the promotion of her film. In which fans are going crazy after seeing their performance. Anyway, Janhvi's fashion sense is successful in robbing the expert's praise every time. This time too, when she came out with finery, it became difficult to remove her eyes from the dance. Janhvi appeared in a blue long gown to promote the film Roohi in which her style was making everyone crazy.