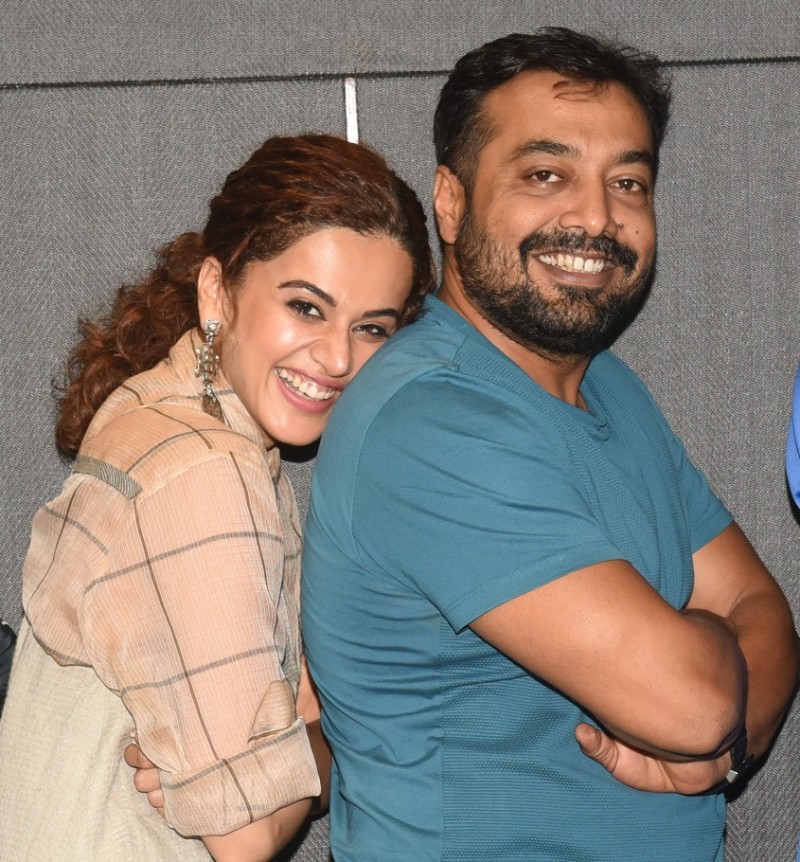 In the last few days, there have been many cases from the entertainment world, in the meanwhile, the Income Tax Department has raided the house of film director Anurag Kashyap, Vikas Bahl, and actress Taapsee Pannu. According to the information received, the raid is related to Phantom Films. Raids by the Income Tax Department are being conducted at many places in Mumbai.

According to a media report, the Public Relations Officer of the Central Board of Direct Taxes (CBDT) said that raids have also been taken at the locations of Phantom Films. Along with this, the Income Tax Department said in a statement that the Income Tax raids have been conducted on the properties of film director Anurag Kashyap and actress Taapsee Pannu in Mumbai. The case is being investigated in this case, as well as it is now to see what the revelations will be in the raid.