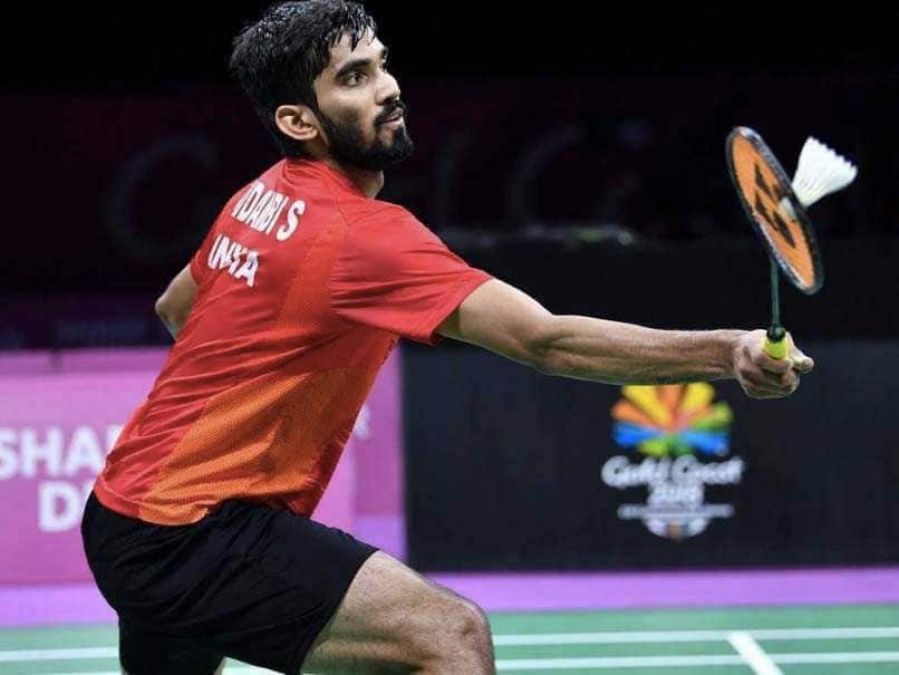 Bangkok: India's top badminton players, Saina Nehwal, Kidambi Srikanth, and Parupalli Kashyap have lost their matches at the ongoing BWF World Tour Super 500 tournament Thailand Open in Bangkok. Seventh seed Saina lost to world No.18 Sayaka Takahashi of Japan in the second round of the women's singles on Thursday. In the 48-minute match, Takahashi defeated Saina 16-21, 21-11, 21-14. World No.8 Saina had a 4-0 record against Takashi earlier, this time she was beaten.

The Indian player easily won the first game 21-16. But in the next two games, she was left behind and lost the match. In the Men's Singles, fifth seed Srikanth lost 11-21, 21-16, 21-12 against Khosit Fetparab of Thailand. World No.32 Khosit defeated world No.10 Srikanth in one hour and three minutes. With this win, Khosit has hit a career record of 1-1 against Srikanth. In the second match, Kashyap suffered a defeat.

Third seed Chou Tian Chen of Chinese Taipei defeated Kashyap 21-9, 21-14. With this win, Chen has hit a career record of 3-2 against Kashyap. In the Men's Doubles, the pair of Satwiksairaj Rankireddy and Chirag Shetty have entered the next round. The Indian duo defeated the sixth-seeded Indonesian pair of Fajr Alfiyan and Mohamed Ryan Ardianto 21-17, 21-19. 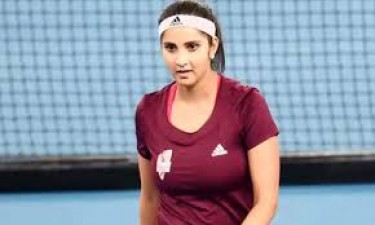 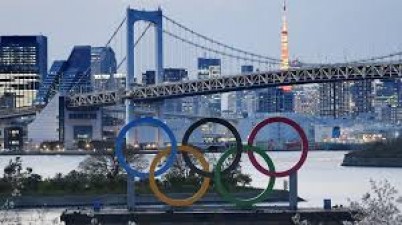 Tokyo Olympics will held next year 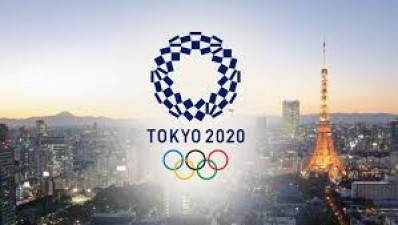 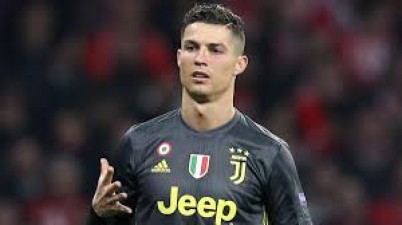 Ronaldo comes forward in support of club to fight corona 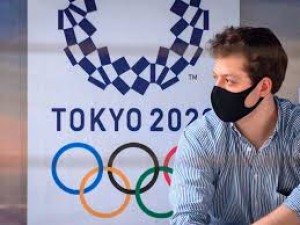 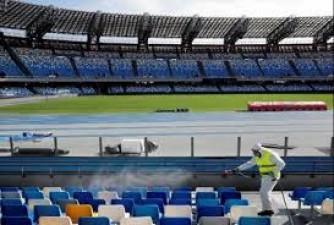 Corona causes loss of crores on US sports competition