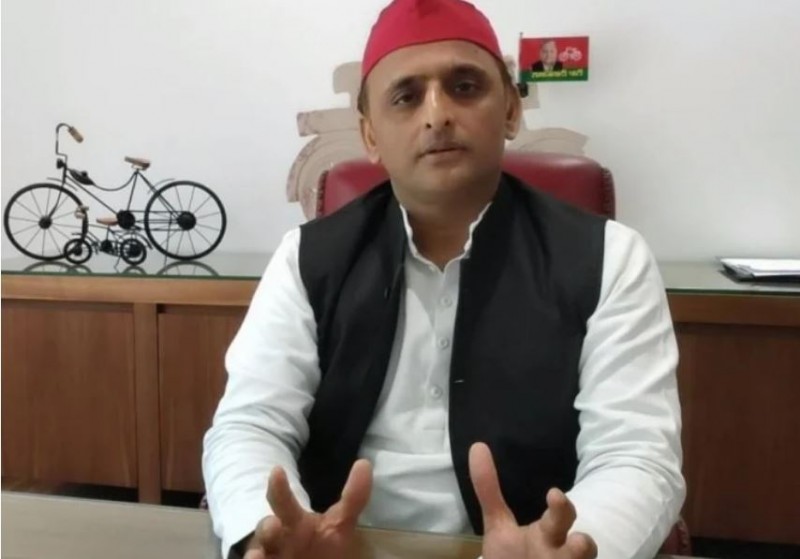 According to the information received, there is a continuous conversation between the RJD, Congress and other parties involved in the grand alliance on seat sharing. In such a situation, the Samajwadi Party's support to the RJD is also being said to be a good sign for the grand alliance.

It has been learned that the Grand Alliance will compete with the NDA. There is continuous discussion on seat sharing between the two alliances. At the same time, it is also being said that there is a deadlock in it. In the NDA itself, there is a tension between LJP and JDU.

TPCC protests against the agricultural bill across Telangana

Recruitment on these posts in Assam Police Department