SEOUL: In a bid to solidify its global leadership in cutting-edge chip technology, Samsung Electronics staged a groundbreaking ceremony for its new semiconductor research and development (R&D) facility here on Friday.

Samsung Electronics plans to invest around USD 15.06 billion by 2028 for the 109,000-square-meter complex within its Giheung campus in Yongin, 50 kms south of Seoul. Samsung is anticipated to take the lead in areas of cutting-edge research for memory and system semiconductors thanks to the planned facility.

The ceremony drew some 100 Samsung executives and employees, including Vice Chairman Lee Jae-yong, who last week obtained a presidential pardon for his conviction for bribery involving former President Park Geun-hye, as per reports.

Lee made his first public appearance following his pardon at that time.

At the Giheung campus, where the first shovel was pushed into the ground to construct a semiconductor factory 40 years ago, we begin a new challenge, Lee stated. "Let's keep up the practise of upfront investments focused on technology. Let's use technology that doesn't yet exist to build the planet of the future "he added.

Industry observers interpret Lee's visit to the site as a hint that the Samsung heir is committed to helping the country overcome its recent economic difficulties by strengthening its semiconductor capabilities. 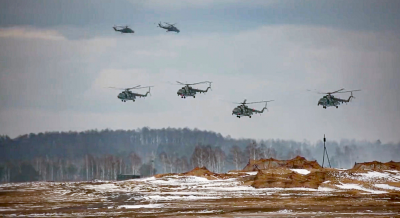