Noted Haryanvi dancer Sapna Choudhary is very active on social media. She used to share photos and sometimes videos of her dance with her fans. She has now shared a video of herself dancing in a yellow dress on her social media account. Sapna looks so beautiful in a yellow dress. Sapna is dancing to her recently released song 'Ghaghra.'

Fans are commenting a lot on Sapna's dance in the video. About 3 songs of Sapna have been released in the month of April. Lakhs of views have been received on all three songs. A few days ago Sapna shared a video wearing a light sky-colored saree in which she is walking the cat and looking very beautiful.

Sapna has been sharing videos on her different songs with her fans on social media before. It may be recalled that Sapna Choudhary's new song Ghaghra has been released recently. More than 18 lakh views have reached this song in about 4 days. 1,915,297 views have been found on the video so far. Sapna Choudhary had been a little away from work for a long time after giving birth to her son but now she has come back to back with many songs. However, his stage shows are no longer taking place due to corona. 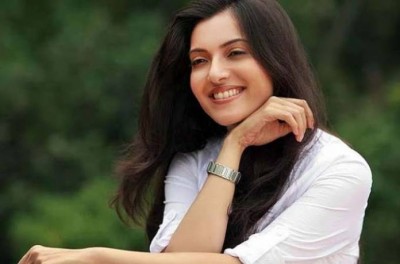 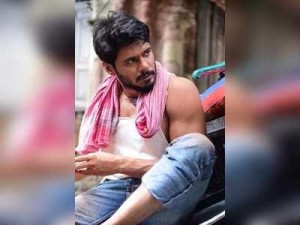 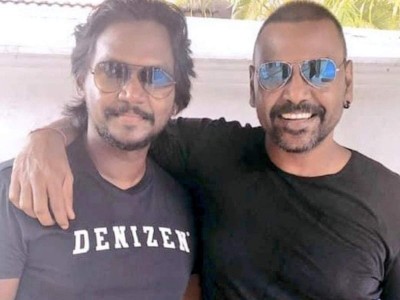 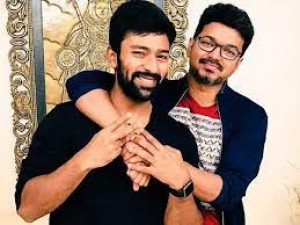 Exclusive! When Vijay trolled Shanthanu on the sets of 'Master' 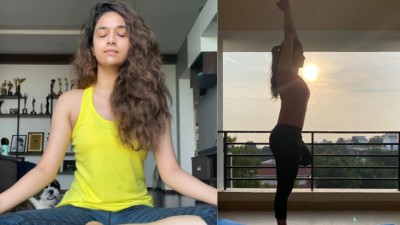 Keerthy Suresh on her love for yoga on International Yoga Day 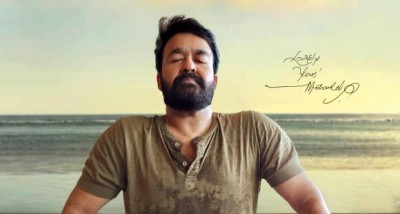