Washington: For the first time in history, scientists have found 'immortal' crabs. It belongs to the Cretaceous period. That is, it is around 105 million years old to 95 million years old. Scientists are treating it as the link between clean water and marine organisms. Scientists are calling it immortal not because it is alive, but because its body was captured in amber millions of years ago. Due to which the body of the crab is far-right safe. That is, scientists can do research in detail. 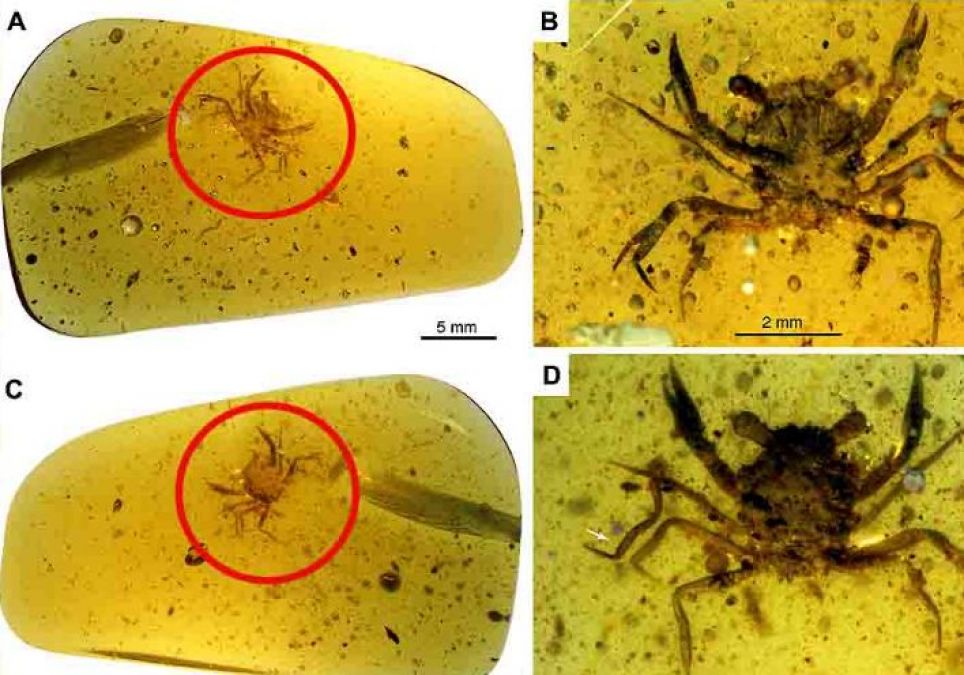 This 'immortal' crab has been named Cretaspara Athanata. Athanata means immortal, crate means shell and Aspara is the name of the god of clouds and water in Southeast Asia. This name is named after its amphibious life and location. The study was recently published in the Journal of Science Advances. 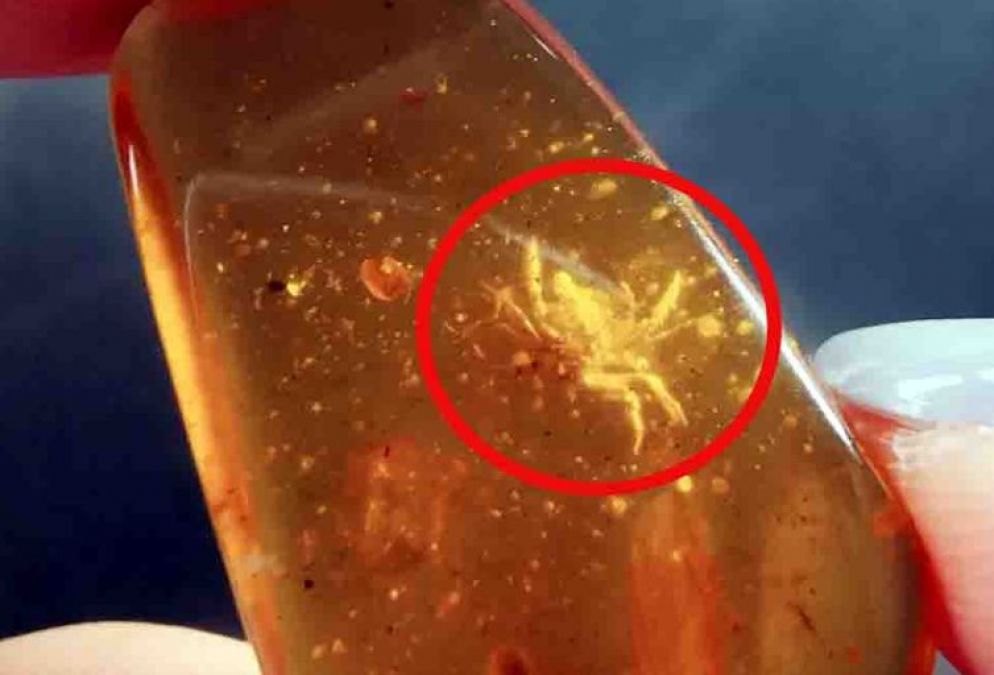 Harvard University doctoral researcher Xavier Look said the 'immortal' crab is also very rare because scientists usually find insects, spiders, scorpions, millipedes, birds, snakes in amber. But these are all living organisms on the ground. For the first time, a water-dwelling organism has been found to be stuck in amber. Usually, crabs live in water. They don't come into the forests, they don't climb trees.