ISLAMABAD, Pakistan: On Tuesday, earthquake vibrations were felt in Islamabad, Balochistan, and other parts of Pakistan. According to the US Geological Survey, a 5.3 magnitude earthquake struck Pakistan, Iran, and Afghanistan at a depth of 10 kilometres, as per reports.

The centre of the quake, according to the Pakistan Meteorological Department (PMD), was in Afghanistan's Hindu Kush region, at a depth of 85 kilometres. There have been no recorded casualties so far.

A 5.2-magnitude earthquake struck the Aurnaji area of Balochistan's Khuzdar district earlier this month, destroying 80 homes and displacing over 200 families, according to Dawn.

Nali, Zamri, Barang, and Nachkan Sonaro Lathi villages in Wadh tehsil were also affected by the tremor.
Earlier, an earthquake measuring 5.6 on the Richter scale struck Islamabad and northern Pakistan on January 14. 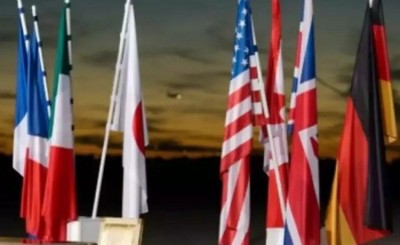