The work of dream stadium to be completed soon 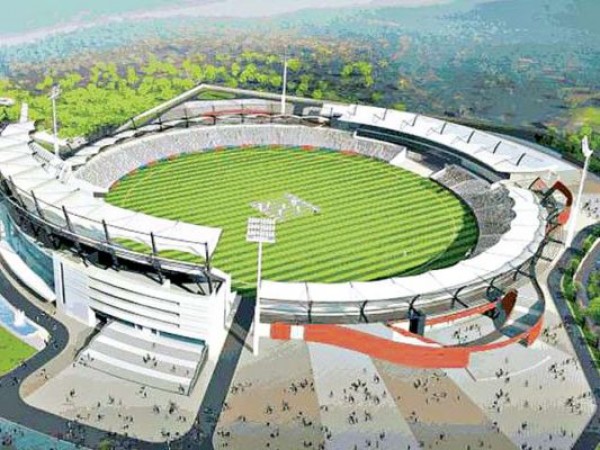 This stadium is being built in Raipur area in collaboration with ONGC. The foundation stone of this international level cricket stadium, built on an area of about 22 acres, was held on November 15 last year. On this occasion, CM Vijay Bahuguna said that with the construction of the stadium, Dehradun city will come on the international map in the world of sports.

Other sports along with cricket will also be encouraged in the stadium and its associated sports complex. This will give sports talent a big platform in the state. He said that after the completion of a stadium construction, international matches will also be organized here along with big tournaments like IPL and Ranji Trophy.

Emphasis is being given to make the stadium completely green building concept and eco friendly. Sports Secretary Ayaz Pradyot said that the design of the stadium has been designed according to the provisions of the ICC. Its audience capacity will be around 25000 people. ONGC President Sudhir Vasudeva, Additional Chief Secretary Rakesh Sharma, SD Sharma etc. were present in the meeting.

Shoaib Akhtar says this about Virat

Bhuvneshwar Kumar credited Sachin for dismissing this player in Ranji

Ban on use of saliva on the ball will improve bowlers skills: Joe Root 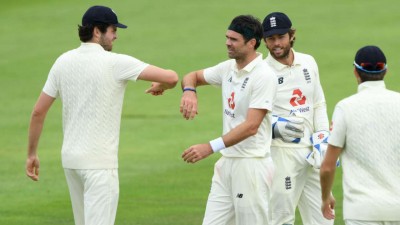 Cricket returns after Corona crisis, these big changes will be seen with empty chairs 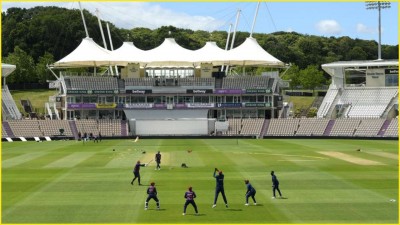 Eng VS Wi: International match will be held in empty stadium for first time 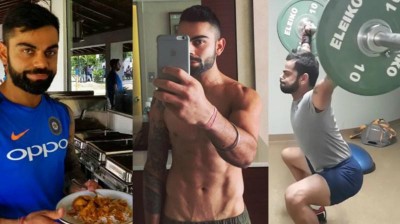 Know the secret mantra and diet plan of Virat Kohli 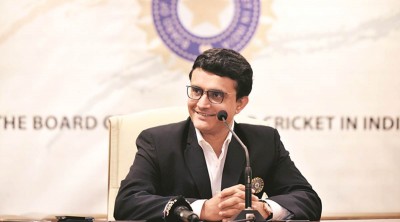 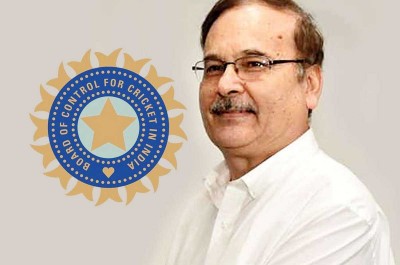 DK Jain's big statement, says, 'If there is an issue in investigation, he will ask for answers' 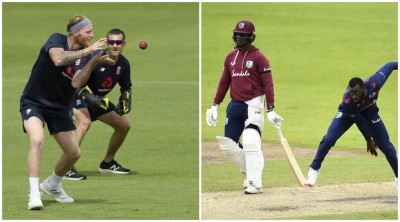