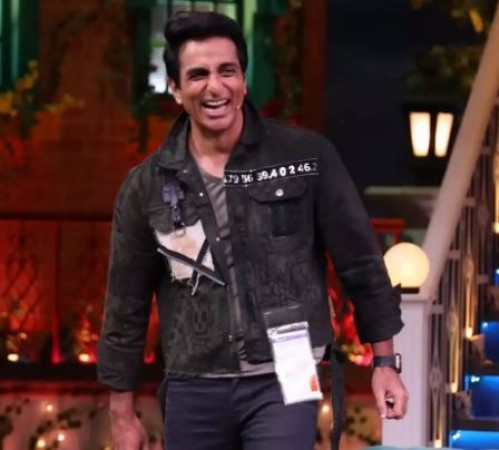 Following the applicable lockdown due to Corona, the shooting of Sony TV's popular comedy show 'The Kapil Sharma Show' started in the past and its part became Bollywood actor Sonu Sood. Actor Sonu arrives in the new episode shown on August 1 and he will also be seen in the Sunday episode.

During this time a video has been shared from the official Instagram account of the channel. In this, actor Krishna, who is playing the role of Sapna, is seen dancing on the song of his movies in front of Abhishek Sonu. Sapna first dances fiercely on the movie Dabangg song 'Munni Badnaam Hui'. Meanwhile, Archana Puran Singh starts clapping. When the song is over, Sapna says to play one more time. After this, Sapna is seen dancing with Sonu Sood on the movie 'Aam Amteapalapuram' in the movie Maxim. Sharing this video clip, the caption reads, 'This is not a normal weekend. This weekend will be the restart of the journey of laughter, with the family of migrants Messiah Sonu Sood and Kappu Sharma. So don't forget to watch The Kapil Sharma Show tonight at 9.30. '

For information, let us know that due to the lockdown caused by corona infection, the shooting of television serial was stopped for a long time. However, now the shoots have started again under the unlock process. However, care is being taken with complete care during this period. 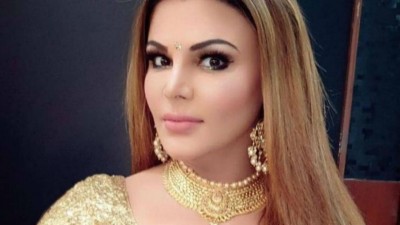 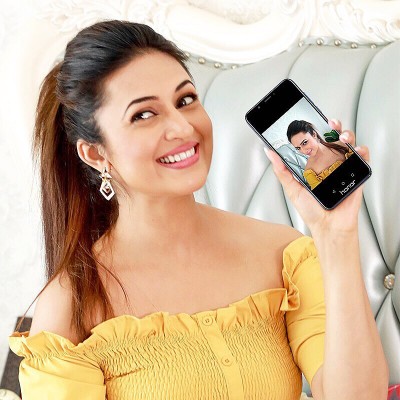 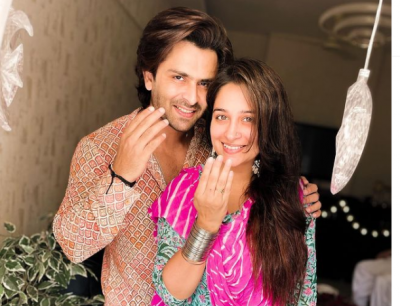 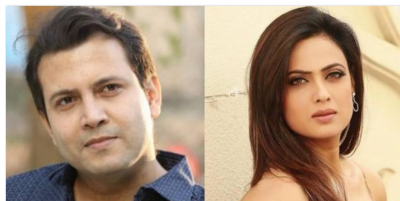 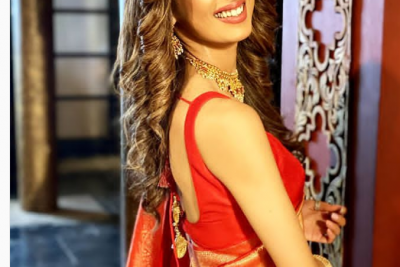 Aishwarya's surgery to be held soon, helself revealed this 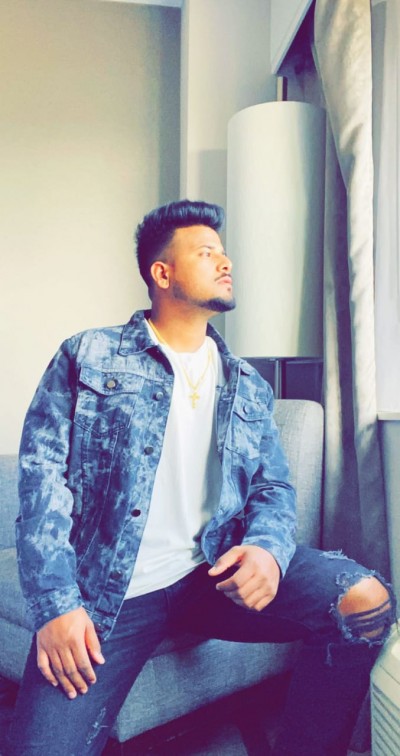 Lucky Sahota - gearing up for his next songs release in 2021.