Wickremesinghe stated in a televised speech to the nation on Monday night: "I suggest privatising Sri Lankan Airlines, which is losing a lot of money. The total loss for the period 2020-2021 is 45 billion LKR (USD129.5 million). The overall loss till March 31, 2021 was 372 billion LKR.

Even if Sri Lankan Airlines is privatised, we would suffer a loss. You must understand that this is a loss that must be borne even by the poorest citizens of this country who have never travelled by plane." The Prime Minister said that the "next couple of months will be the most difficult in the lives of all citizens, and the country must prepare to make some sacrifices and face the challenges of this period,"  as the country faces its worst economic crisis since independence in 1948.

He said the country, which saw bursts of tremendous unrest last week that resulted in the deaths of nine people and the resignation of former Prime Minister Mahinda Rajapaksa, urgently requires USD75 million in foreign currency to pay for crucial imports in the coming days.

Wickremesinghe, who took office on May 12, said that "we only have petrol stocks for a single day" since the country is also experiencing a serious gasoline shortage. "The shortage of diesel will be alleviated to some extent thanks to a diesel supply that arrived yesterday (Sunday). Two further diesel shipments are scheduled to arrive on May 18 and June 1 under the Indian credit line. Additionally, two gasoline shipments are scheduled for May 18 and 28." he said adding that the country's central bank will have to print money to enable the government to fulfil its wage bill and other obligations. 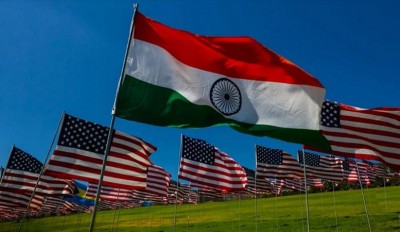