Former England captain is Impressed with Aussies skipper Steve Smith's resilience on Day 2 of 3rd Test against England in the ongoing Ashes series, Michael Vaughan called the Aussie skipper and incredible player while putting him alongside with Indian captain Virat Kohli in the 'freak category'. Smith had scored a nicely timed 141 not-out last month to script Australia's victory over England in the opening Test at Brisbane. On Friday, meanwhile, Australia had lost David Warner and Cameron Bancroft early in response to England's 403 and then stepped in Smith leading the charge from front to steer the hosts to safety at 203/3 by the end of Day 2.

Smith was unbeaten on 92 overnight and didn't take long to reach his hundred during the morning session of Day 3, reaching his 22nd hundred in just 59 Tests and 7th against England. The 28-year-old is often compared with Kohli, his Indian counterpart and though the former greats and pundits have their opinion divided as to who is better than who, Vaughan believes both of them are just incredible players who come in the 'freak category'. 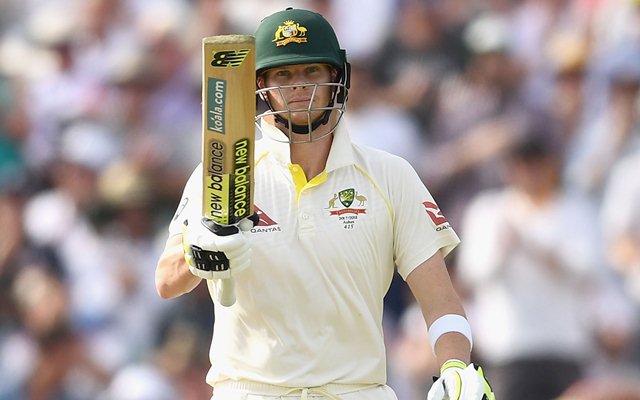 Both Kohli and Smith have been dominant this year in all formats of the game. While Kohli went past Ricky Ponting and is now second in the list of century scorers in ODIs, Smith notched up his 22nd Test hundred. 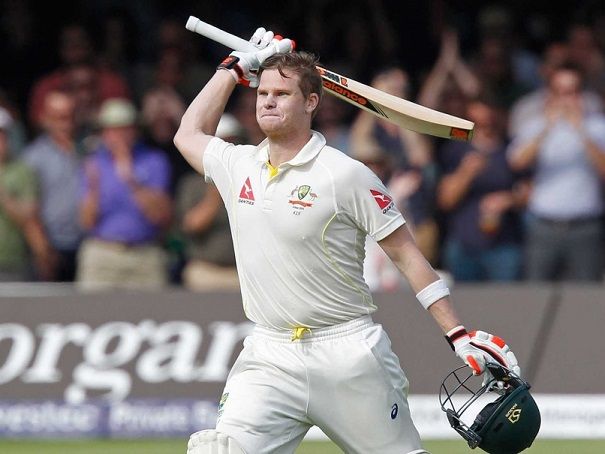 Both batsmen now have five hundreds to their name in the 2017 calendar year. Australia lead the series 2-0 and can regain the Ashes with victory at the WACA Ground, although heavy rain is forecast for the final two days.