One of the most frequent neurodevelopment problems in children is attention deficit hyperactivity disorder (ADHD). According to a new study done by researchers at the Barcelona Institute for Global Health (ISGlobal), children who live in places with more air pollution and less green space have a 62 percent higher risk of developing ADHD. The findings were published in the journal 'Environmental International.'

It was found that children living in locations with high levels of PM 2.5 particle pollution and very little green space have a 62 percent greater risk of having ADHD. Children who live in greener, less polluted places, on the other hand, have a 50 percent lower risk of getting the illness.

The goal of this research was to look at the probable links between early childhood exposure to greenery, air pollution, and noise and later occurrence of ADHD, one of the most common neurodevelopmental disorders that affects up to 5 percent of children and adolescents. One of the objectives of t

The goal of the study was to see if these exposures had any combined effects on ADHD. The study obtained data on ADHD cases from hospital records, physician visits, and medications from Metro Vancouver birth records from 2000 to 2001.

Covid aerosol particles can infect people up to 200 feet away: New study

Increasing weight is the home of diseases, know here home remedies to reduce yoga and what to eat and what not to eat

These 6 things can make your heart strong 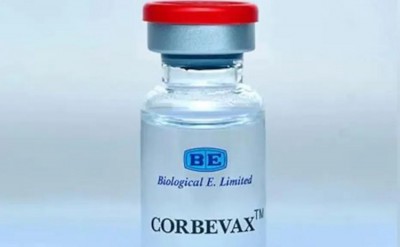