One of the most prestigious awards, the Academy Awards popularly Known as the Oscar awards will be held on March 12, 2023, at the Dolby Theatre in Los Angeles. Surpassing all Big Budget Bollywood and South Indian movies, a small Budget Gujarati movie Chhello Show was selected as India’s official entry to the 95th Academy Awards for the international film category on Tuesday.

Chhellow Show has won over critics and audiences all around the world. The story is inspired by director Pan Nalin’s own memories of falling in love with the world of cinema as a child in rural Gujarat. The film chronicles a nine-year-old boy who is mesmerized by the magical world of lights, cameras, and the film projection room. Steering through the social pressures of a confined rural world and economic instability, the child keeps pursuing his passion for films with all his devotion, being in oblivion to what he is going to face

Kashmir files was one of the most anticipated films for Oscar. Kashmir Files Director, Vivek Agnihotri, “A big congratulations to the entire team of  Last Film Show (Chhello Show) for being selected as India’s official entry. Wishing them the best film award at the Oscar 2023I thank all the well wishers and specially media which was rooting for Kashmir Files.

As of now only three Indian films have ever made it to the final list of Oscar nominations—Mother India (1957), Salaam Bombay! (1988) and Lagaan (2001). Chellow show features Bhavin Rabari, Richa Meena, Bhavesh Shrimali, Dipen Raval and Paresh Mehta, Chhello Show was globally premiered as the opening film at Robert DeNiro’s Tribeca Film Festival in June 2021. 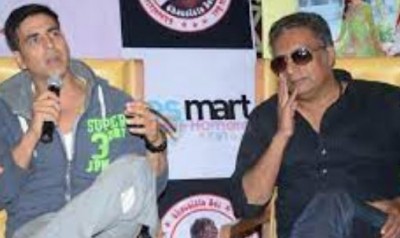 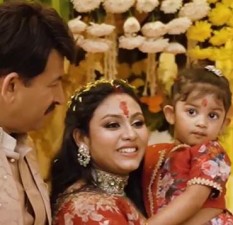