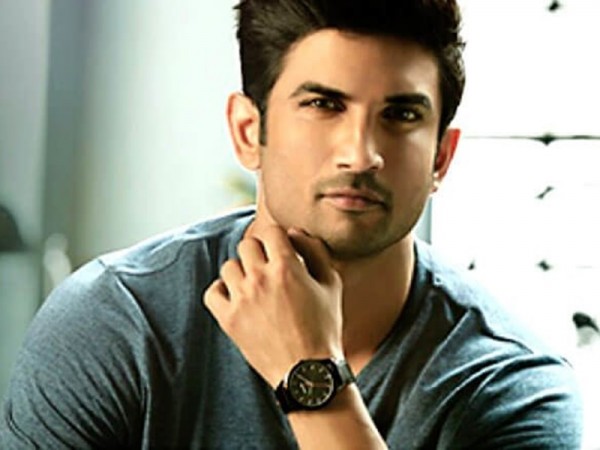 After the untimely demise of Bollywood actor Sushant Singh Rajput, his fans are expressing their affection and respect for him. The actor's fans are still demanding justice for him. The investigation of the case is also going on. Meanwhile, now fans of Sushant are making special demand for the actor. For which everyone has signed a petition together.

Sushant Singh Rajput died on 14 June. After which, people of his family and fans are constantly seeking justice for Sushant. Apart from this, Sushant's fans are now in demand that the actor's wax statue to be made in London's Madame Tussauds Museum. For this, his fans have also signed a petition. Kushi Zaveri, friend of the actor and director of the Pavitra Rishta serial, has also shared this petition on his social media account. Kushal while sharing this petition on his Instagram account, he has also recommended people to sign this petition.

So far, about 33 thousand people have signed this petition. People are still signing on. On the demand of actor's fans, Sushant's sister Shweta Singh Kirti has also signed this petition, supporting on her behalf. The actor was found dead in his apartment in Bandra, Mumbai on 14 June. Immediately after this incident it was called suicide. The investigation of the same case is still going on continuously.