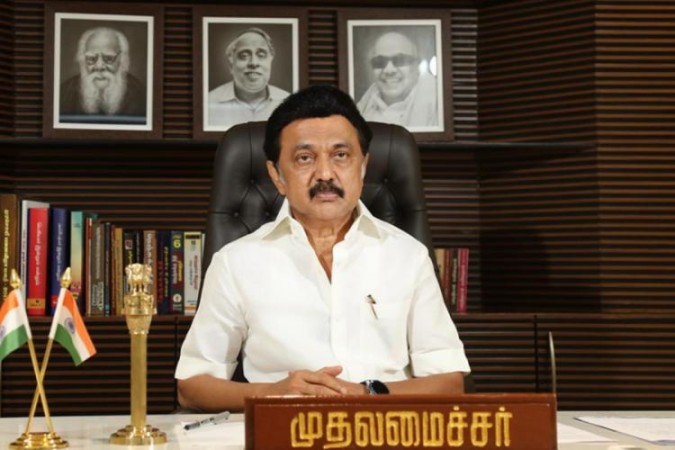 Chennai: The Tamil Nadu government will cover the costs of returning its students from Ukraine: MK Stalin is a member of the Communist Party.

M K Stalin, the Chief Minister of Tamil Nadu, has said that the state government will cover all costs associated with the return of students from the state who have been stuck in Ukraine, which has been under Russian attack since February 24.

According to an official announcement issued on Friday, 916 students and emigrants from the state who are currently stranded in the eastern European country have contacted government authorities at the district and state levels, as well as in New Delhi, to request evacuation.

"In light of these circumstances, Chief Minister M K Stalin has announced that the Tamil Nadu government will bear all travel expenditures associated with the students' return to the country," according to the announcement.

The director of Rehabilitation and Welfare of Non-Resident Tamils, Jacintha Lazarus, might be approached for this reason, according to the announcement.

The announcement by the state government comes a day after Stalin urged External Affairs Minister S Jaishankar to launch special Vande Bharat mission flights to evacuate 5,000 Tamil Nadu students and emigrants from Ukraine, which is facing a Russian military attack. In that country, the majority of students are pursuing professional degrees.

Ukraine got hacker's support, many Russian government websites down