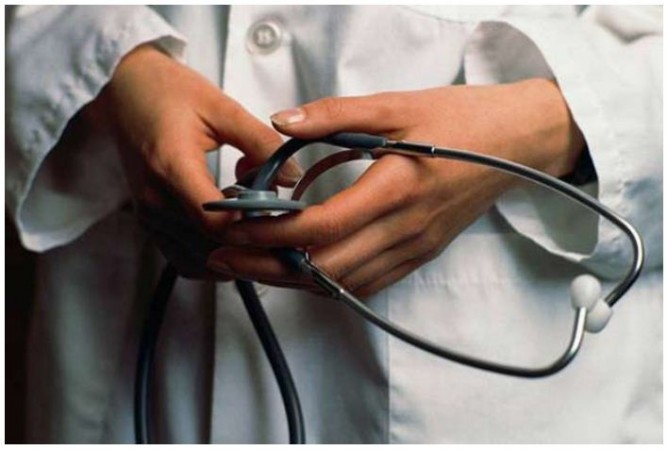 CHENNAI: Government doctors in Tamil Nadu will fast from 10 a.m. to 5 p.m. on Wednesday in a symbolic protest. The demonstration is in support of several requests, including adequate compensation for the families of government doctors who died of Covid-19. They're also asking for wage band 4 after 12 years on the job.

The doctors have threatened to escalate the agitation if the administration does not listen to their requests.

The government doctors' Legal Coordination Committee, which is leading the agitation, claims that the state government is doing little to improve doctors' salaries and perks. "We are merely seeking that the government give reasonable salary to the lowest-paid government doctors on par with doctors in other states," said Dr. Perumal Pillai, president of the LCC. He said that the previous administration pledged in writing that the doctors' demands would be met, but that nothing had happened.