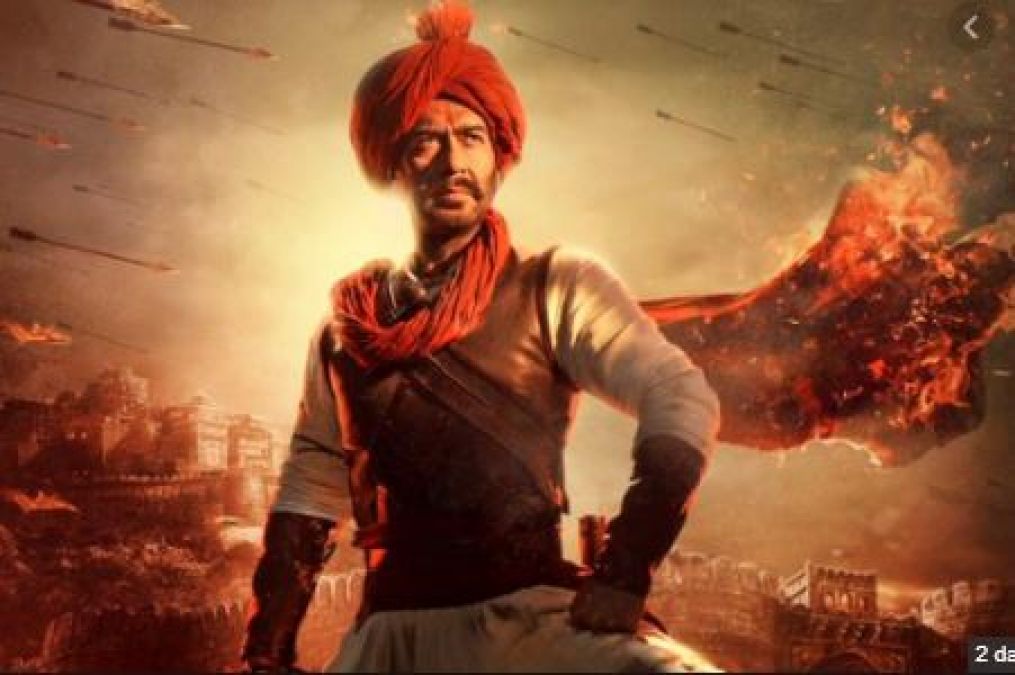 Renowned actors of Hindi cinema, Ajay Devgan, Saif Ali Khan and Kajol starrer film Tanaji The Unsung Warrior have been performing well in theaters since their opening day. Apart from this, the film has recently completed a collection of 100 crores, after which the film is still consistently earning well. Recently, Tanaji's collection of bygone days has been revealed by film trade experts. For the information, let us tell you that the film has earned a tremendous amount of Rs 11.23 crore in its seventh day.

Apart from this, the film is being highly praised by the film Critic Taran Adarsh, showing the collection of the film so far. Tanhaji has won the box office, writes Film Trade, with amazing trends, strong weekends, fun weekdays, and best in Maharashtra, 15.10 crore on Friday, 20.57 crore on Saturday, 26.26 crore on Sunday, 13.75 crore on Monday, on Tuesday 15.28 crores, Wednesday 16.72 crores, 11.23 crores on Thursday, Total collection was Rs 118.91 crores.

Looking at these figures, it can be guessed that the film may once again bounce back in the coming weekend. On Wednesday, on the occasion of Makar Sankranti, the film Tanhaji has earned quite a lot. Then on Saturday and Sunday, the collection is expected to increase again. The film Tanaji is a film made on Tanaji, a heroic warrior of the 17th decade. In the same film, Tanaji's character is played by Ajay Devgan. Saif Ali Khan plays the negative character of Uday Bhan in the film. Navari was released. The film was also released along with the film Chhapaak directed by Meghna Gulzar. In comparison to both films, Tanhaji has made his best impression at the box office.

Thalaiva's film overtakes Dhanush's movie, collection of so many crores 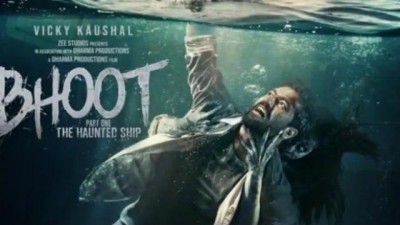 Bhoot box office: Vicky Kaushal Starrer is not getting a strong response in metro city 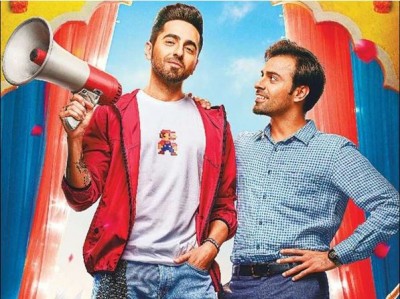 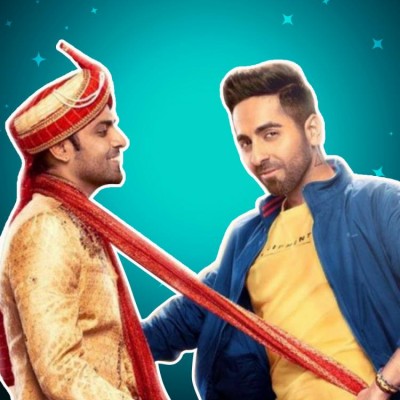 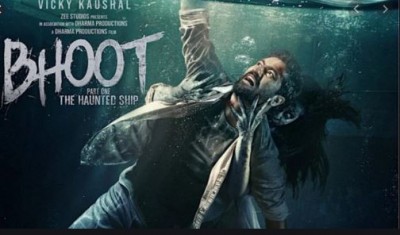 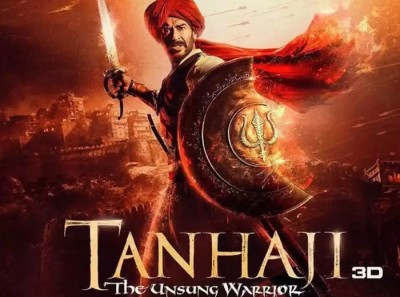 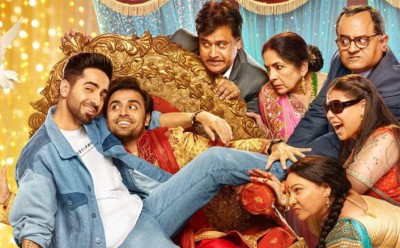