The Cheaters have affairs only if oral sex is guaranteed: Study The poll conducted by Victoria Milan, a website dedicated to facilitating extra-marital affairs revealed that oral sex is high on their to-do lists. The study quizzed the site’s active male and female members about their sexual preferences and found that those who aren’t keen on oral sex will struggle to find a (second) partner as 65 per cent of women and 68 per cent of men wouldn’t consider a relationship without it.

This is the most desirable trait in a romantic partner, develop it

The findings of the study saw that 72 percent of women and 85 percent of men believe that oral sex is one of the most important aspect of any relationship and it should not diminish over time. Furthermore, both genders revealed that they prefer receiving oral sex than giving it. Laughing is essential in life and in this sense, jokes play an important role in tickling Marriage posses impact on the sense of taste

Some sarcastic jokes to blow your mind

Jokes that make your kids laugh 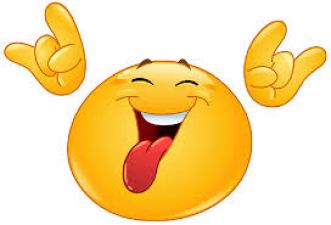 Funniest joke you will heard on Factory workers