There will be a tremendous turn in Anupama, this will be the entry of this new actress 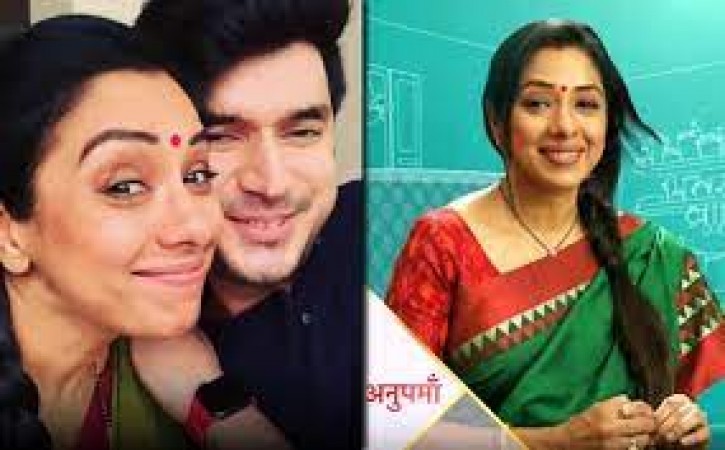 High-volted drama is being seen these days in the famous TV serial 'Anupama'. While the sequence of Anuj and Anupama's marriage is going on in the serial, on the other hand, another big news has come out about this serial. According to the news, another new role is going to be entered in Anupama. The special thing is that after taking the entry of this person, the biggest impact will be on the life of Anupama and Samar (Paras Kalnawat).

Actually, Anagha Bhosle was playing the role of Samar's girlfriend Nandini in the serial. But Anagha walked out of the serial after which the track of the show itself was changed. But now a Haseena's entry is going to happen in the serial. The special thing is that the connection of this actress will be with Anupama's son Samar.

According to a news received, this actress is Alma Hussain. As per reports, Alma Hussain will be the new lady love of Summer and will take their love boat forward. Although the makers have not officially said anything about the entry of Alma Hussein. Anagha Bhosle, who plays Samar's girlfriend Nandini, has left the television world. Anagha had given information about leaving the serial and leaving the television world forever with a long post on her social media.