Noted South Indian film actor Nani has made a name for himself in the Tollywood film industry with his stellar performances and stellar plays. His movies have been appreciated by the audience as well as critics. Nani is coming up with her new movie Shyam Singha Roy this Christmas which is based on rebirth.

The promotion of the same movie is going on in full swing and the audience is very excited to watch it. During the promotion, Nani was asked by a fan asking if he would make Shyam Singha Roy in Hindi as well. You will be surprised to know that Nani has revealed that Hrithik Roshan remake his movie in Hindi.

According to Nani, the story of the film Shyam Singha Roy is extremely powerful which can be made in any sector. Nani has said, "A good script can be made in any language of India. Good content is seen by people from every sector. Sometimes people in other languages enjoy a good film with subtitles as well. Our Shyam Singha Roy will also be liked in every sector as its story is excellent.'' When Nani was asked if the makers of the movie were planning to remake it in Hindi, he said, "We have no such plans." I am waiting for it to release on Christmas. Do you know, seeing its success, Hrithik Roshan should make a Hindi remake of it? Nani has not clarified whether the makers of Shyam Singha Roy are in the report with Hrithik Roshan for the Hindi remake or whether they want Hrithik Roshan to appear in the Hindi remake of the film. 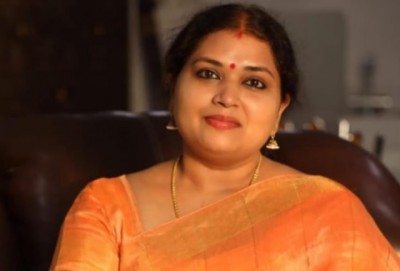