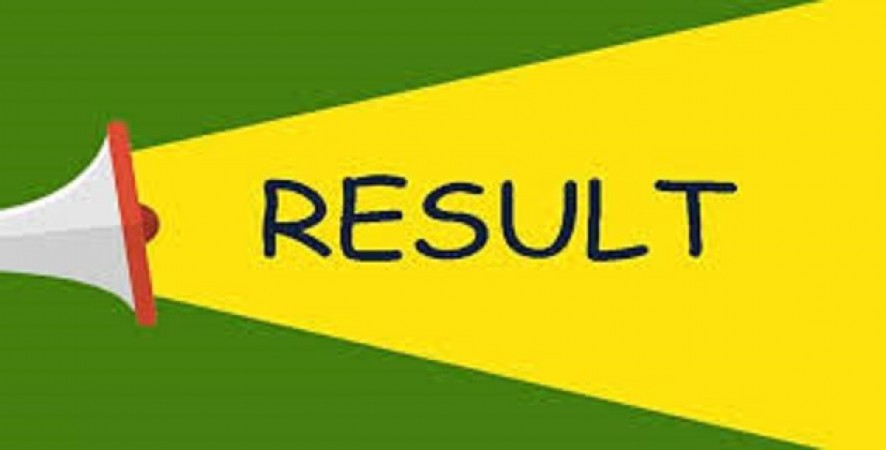 Hyderabad: The Telangana School Education Department released the first- and second-year board exam results on Tuesday in Hyderabad. First- and second-year intermediate students who passed their exams comprised more than 60% of the class. Compared to the previous five years in the state, this year's pass percentage has increased. For the intermediate exams this year, the syllabus was condensed to 70% and students were given a wide range of options.
2,68,763 of the 4,14,380 students who took the Intermediate first-year exam passed. 56.65 percent of guys passed the exam, compared to 72.88 percent of girls who did.

9.07 lakh students registered for the intermediate first and second-year exams at 1,443 test centres during the state's intermediate examination period, which ran from May 5 to May 24. At 15 spot valuation centres, over 15,000 evaluators evaluated answer scripts.