LUCKNOW:  In protest of the Udaipur incident, the Yogi Adityanath government has banned processions and other forms of protest in the state.

Security has been beefed up throughout the state, and anyone making offensive remarks would face consequences said the Director-General of Police (DGP) DS Chauhan.

Prashant Kumar, Additional DG for law and order, said that permission would be required for any religious or political function on the issue. Police are monitoring social media posts both at the district and national levels, he said.

"We are in contact with the central and state authorities for sharing intelligence inputs and threats and key details are being exchanged," he said.  He also said that UP Police have also opened the discussion with religious leaders to maintain social amity.

The district police officials have urged people not to broadcast any videos or leave any comments on the tragedy in Udaipur on social media. A top official stated that the situation would be evaluated before the event, which is significant given that the Kanwar Yatras are set to start in the middle of July. 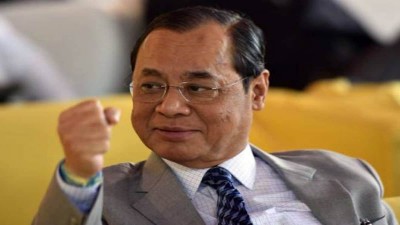 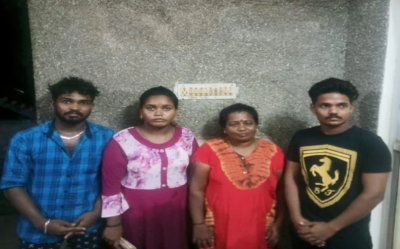