The government of Uttar Pradesh has sounded an alarm on the Zika virus in the state and issued an advisory after the prime case was detected in Kanpur over the weekend.

According to an official order issued by Ved Vrat Singh, Director General of the Department of Health and Family Welfare, all the chief medical officers in the state have been asked to remain a vigil on suspected cases whereas the laboratory at King George's Medical University has been roped in to conduct the tests. The advisory further calls for general preparedness to tackle Zika virus cases, in the wake of orders from the Union Health Ministry. The official has appealed to the people not to panic and follow simple yet effective preventive measures to check the spread of the virus.

Zika virus is only contagious between people via sexual contact. Zika virus is transmitted to people primarily through the bite of an infected Aedes species mosquito. These are the same mosquitoes that also spread dengue and chikungunya.

The Centers for Disease Control and Prevention (CDC) suggests that women are contagious for up to eight weeks, and men for up to six months if they have had Zika virus symptoms. Zika fever symptoms and signs include fever and chills, joint pain, skin rash, and red eyes.

First case of Zika virus in UP!

Meghalaya also recorded two more deaths on Friday, one of whom was not vaccinated 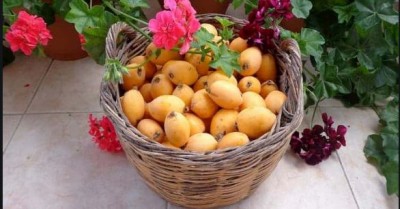 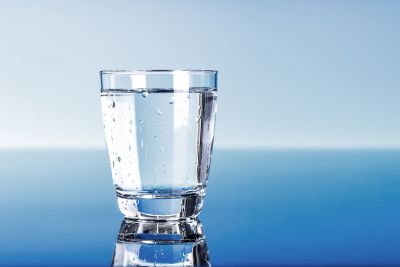 Start eating fenugreek seeds from today, there will be amazing benefits If you want to lose weight after delivery, then follow these tips

Eating Fox Nut on an empty stomach in the morning has shocking benefits. 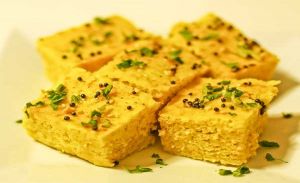 Know the benefits of green tomatoes