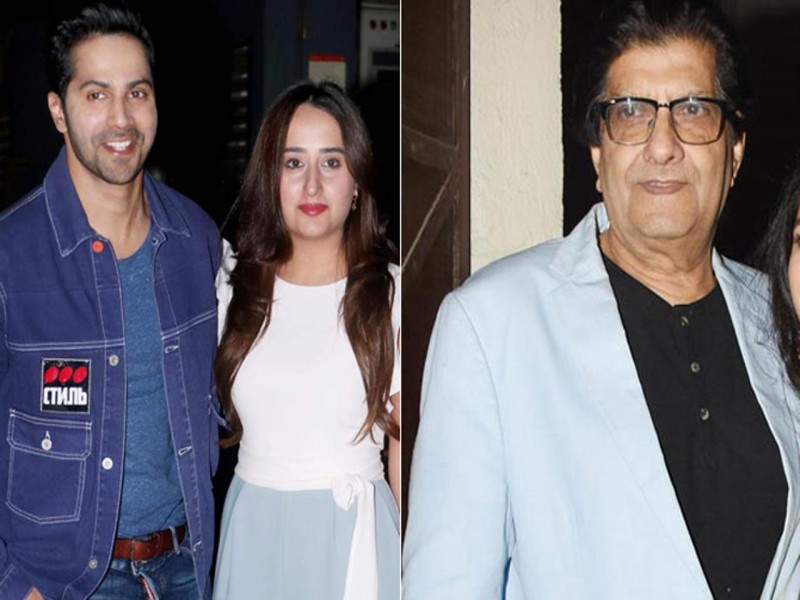 "My nephew Varun is marrying on January 24," Anil Dhawan said while making a statement on the actor's wedding information. "I am very keen on it." When asked if he would join the marriage, he said, "Yes, why not." In an interview earlier, Varun Dhawan's uncle Anil Dhawan expressed his surprise at the marriage information and said, "Wow, I am surprised. They are getting married this month and we don't even know. Will he invite us at the last moment? What are keeping so secret?"

It is reported that the rituals of marriage of actor Varun Dhawan and fashion designer Natasha Dalal are going to start from January 22, which will run till January 26. The marriage will include only Salman Khan, Shah Rukh Khan and Karan Johar as guests in addition to family people. The family for the wedding is going to leave for Alibagh on January 22.

Road in Delhi to be named after Sushant Singh Rajput