Bipasha Basu is all set to become a mother. The actress has earlier shared two pics from her Photoshoot announcing her Pregnancy. Bipasha celebrated the pregnancy with a baby shower on Friday. This is the second time when Bipasha has thrown the baby shower. The actress was previously treated to a traditional Bengali-style baby shower 'shaad' by her family a few weeks back. She celebrated her second baby shower, which happened to be an intimate ceremony.

Speaking about her outfit, Bipasha Basu wore a flowing pink gown and Karan Singh Grover wore a blue suit as they arrived for the shower, keeping in line with the dress code of pink and peaches for ladies and lavender and blues for gents.

The duo also posed for the paparazzi at the venue, in front of a wall that was decked up with floral arrangements and pink and purple balloons. The wall also read, "A little monkey is on the way!" Bipasha and Karan often refer to each other as monkeys in their romantic posts. The two also cut two chocolate cakes and fed a slice to each other. As the paparazzi sang 'Happy baby to you' to Bipasha and Karan, she replied, "Happy and healthy baby."

The actress earlier shared her pregnancy news with the caption, "A new time, a new phase, a new light adds another unique shade to our prism of life. Making us a little more whole than we used to be. We began this life individually and then we met each other and from then we were two. Too much love for only two seemed a little unfair for us to see...so soon, we who once were two will now become three. A creation manifested by our love, our baby will join us soon and add to our glee Thank you all, for your unconditional love, your prayers and good wishes as they are and will always be a part of us. Thank you for being a part of our lives and manifesting with us another beautiful life, our baby"

The actress was also got Trolled for her Pregnancy photoshoot, The actress said, “In life, everyone is entitled to an opinion and all opinions are respected. But I'm leading my life. And I will always focus on the 99% good rather than 1% negativity. That's the way to move on in life. You can't be deciding everything that you do or say on the basis of what people want you to do or say. I lived my life like that. I'm a body-positive person. I believe that you have to love the body you live in."

When Shanaya Kapoor slays in her all-white looks 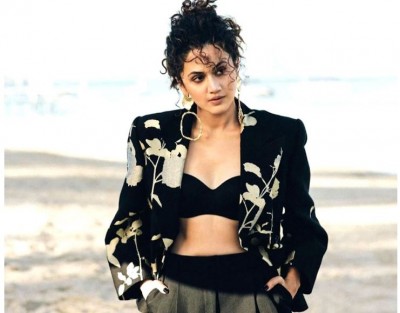 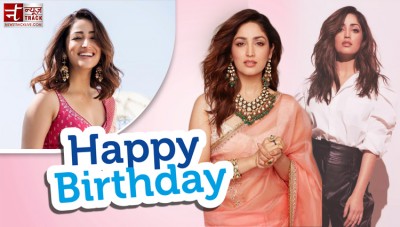