The World Bank's Board of Executives has authorised a USD 47 million project to support the Government of India's Mission Karmayogi, a national initiative to strengthen civil service capacity, according to a statement released by the bank.

Nearly 18 million public officials are employed in India, with around two-thirds working for state and local governments. "While India's performance has steadily improved over the last decade, the Government's goal with Mission Karmayogi is to make the country's civil service more future-ready and capable of handling twenty-first-century challenges," the statement read.

The Bank's funding is intended to help the government achieve its goal of improving the functional and behavioral competencies of about four million federal servants. It will be divided into three sections viz. competency framework creation and execution, development of an integrated learning platform, and programme monitoring, evaluation, and management.

The project is in line with the India Country Partnership Framework (CPF) FY18-22, which identifies public sector institution building as one of the World Bank's four areas of involvement in India. The project also aligns with the World Bank's twin goals of eradicating extreme poverty and fostering shared prosperity, as strengthening government officials' ability to implement policy agendas and provide effective services is vital to achieving these goals.

Ukraine hopes to receive USD 5 billion per month from the IMF: PM 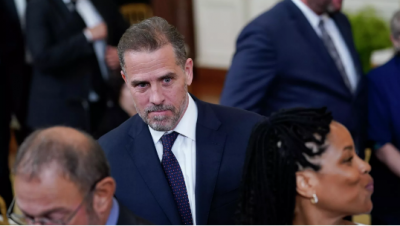 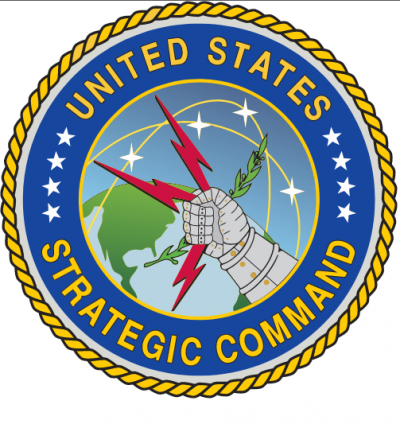 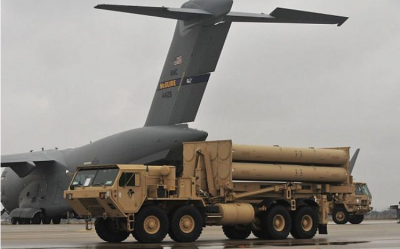