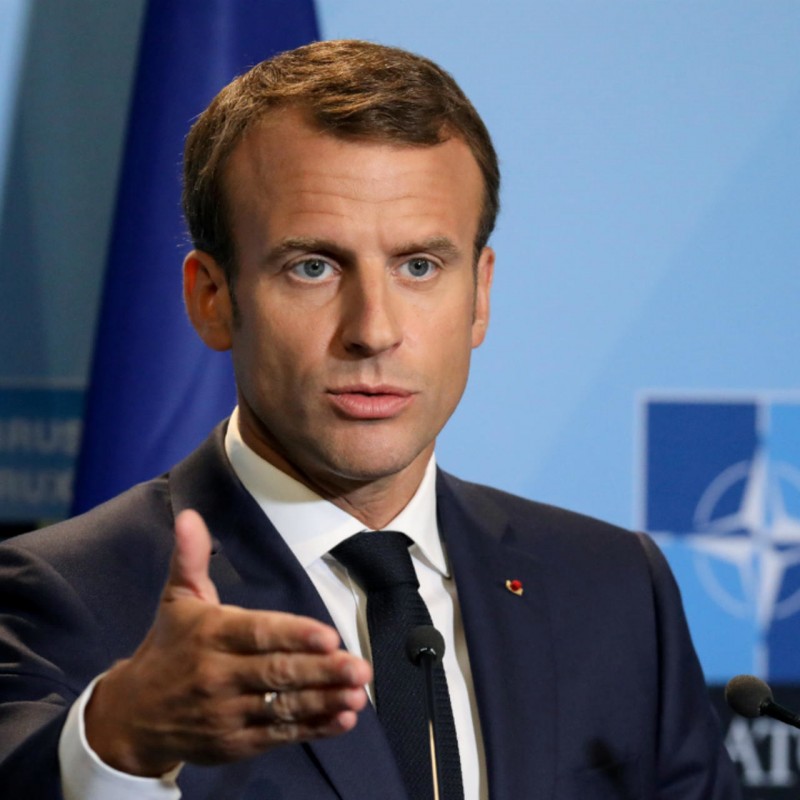 An attacker shouting "Allahu Akbar" beheaded a woman and killed two other people in France. The suspected terrorist act at a church in the French city of Nice happened on Thursday, while a gunman was shot dead by police in a separate incident. Nice mayor, Christian Estrosi said it was a terrorist attack that took place near the Notre Dame church. Various Islamic countries go for #BoycottFrance and anti-macron activities, leaders around the world condemns the killing.

-Indian Prime Minister Narendra Modi took to Twitter to condemn the ''heinous attack'' and offer his heartfelt condolences to the families of the victims.
-European Commission president Ursula von der Leyen tweeted, "I condemn the odious and brutal attack that has just taken place in Nice and I am with France with all my heart".
-Boris Johnson, British Prime Minister, condemned the ''barbaric attack'' pledging solidarity with France in the fight against extremism.

-German Chancellor Angela Merkel said Germany stood with France after the "brutal" knife. she said, "I am deeply shaken by the brutal murders in the church in Nice. My thoughts are with the relatives of those murdered and injured. Germany stands with France at this difficult time", in a tweet posted by her spokes person.

Paris in Bomb Scare after an ammunition bag was discovered

-Pope Francis prayed for the victims of the attack by a knifeman saying "terrorism and violence can never be accepted".
-Saudi Arabia's foreign ministry issued  a statement saying ''We strongly condemn and denounce the terrorist attack that occurred near the Notre Dame church in Nice, France, which resulted in the death and injury of several people.''

Leaders around the world condemns the terrorist attack on innocent lives. 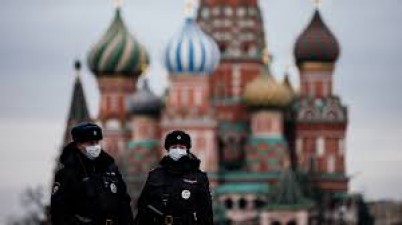 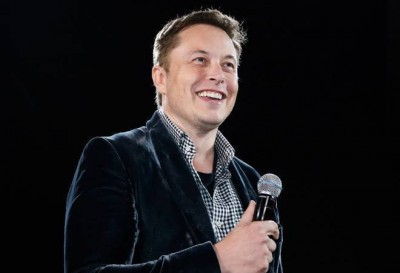 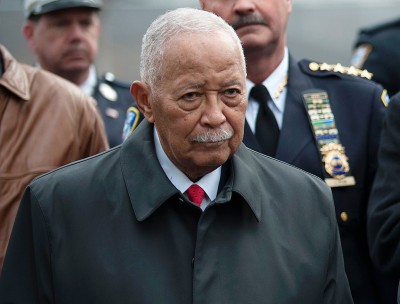 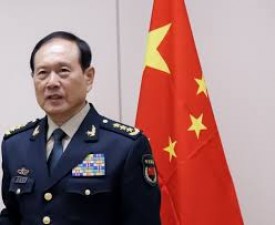 At the time of Intra-party dispute, Chinese Def Minister Wei to visit Nepal on November 29 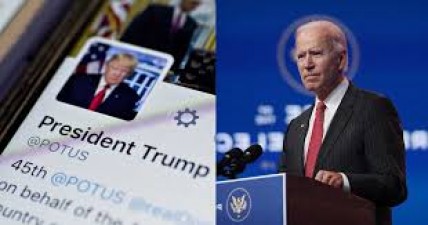 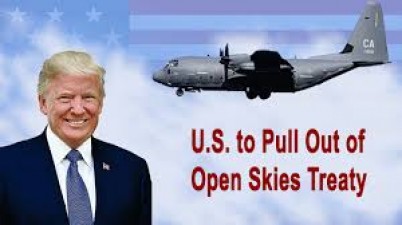