Now arrived abroad hanging in the air, only in 8 minutes!

Our neighbouring country is launching a unique facility for people in China and Russia and according to this facility, now in less than eight minutes, people will be able to move from one country to another. The facility will be launched between the two countries in 2020.

In fact, the cable car will be manufactured between the two countries and the cable car will travel from the city of Heihe in the northeast of China to the Russian city of Blagoveshchensk. During this period, people will also be able to see the beauty of the Aamoon River on the border between Russia and China.

According to media reports, this will be the first time that cable car services between the two countries are coming up. However, under a cable car, it will take seven-and-a-half minutes to travel from Heihe city to the city of Blagoveshchensk, including several stops, though its non-stop journey will last only three and a half minutes.

For a part of this, the international cable car will have four cabins, allowing a total of 60 passengers to travel from one country to another at a time, including their luggage. On the other hand, people won't have to wait long for a cable car because it will be available every 15 minutes.

Easy Ways to Dry Your Clothes Faster During Monsoon 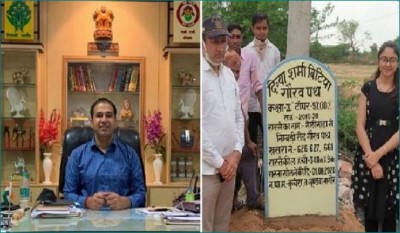 'IAS Officer' initiates campaign to connect villages to cities, named a road after girl who topped in 10th class exam 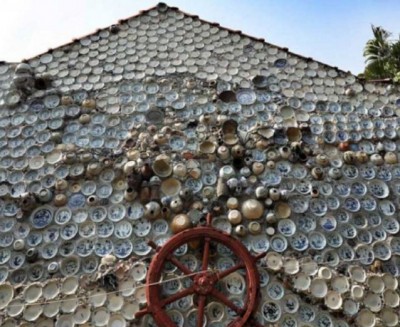 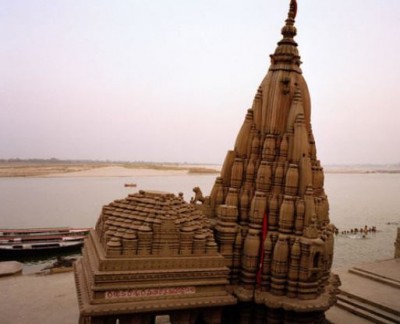 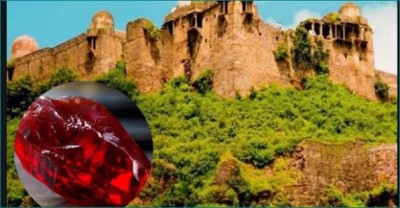 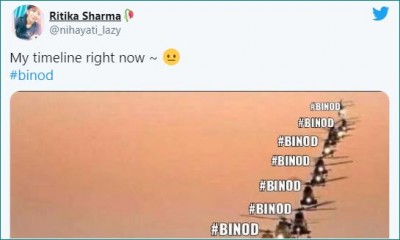 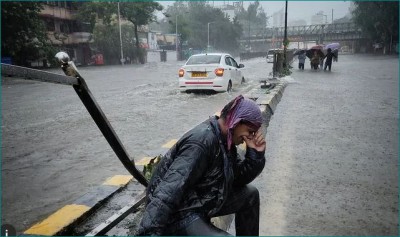