These terrorist organizations worked for the Indian Mujahideen. In 2014, ATS (Anti Terrorism Squad) and SOG (Special Operations Group) were arrested. Of these 6 are from Sikar, 3 from Jodhpur, one each from Jaipur and Pali, and one from Gaya in Bihar. At the same time, one of the accused in Jodhpur was acquitted. This case is connected to the sleeper cell of SIMI. They were making bombs, etc. to carry out terrorist incidents in Rajasthan.

According to ATS, Omar, a relative of Maruf, who was arrested from Jaipur for activating SIMI's sleeper cell, contacted the youth through the internet and linked them to the organization. Then he increased his activism in terrorist activities. All of them were caught before they could commit any major crime. In a 7-year court trial, the prosecution produced 178 witnesses and 506 documentary pieces of evidence. The court has found them guilty on charges such as buying SIMs from fake papers, raising funds in the name of Jihad, sheltering terrorists. 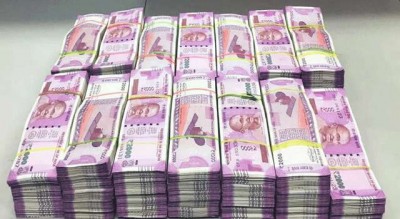