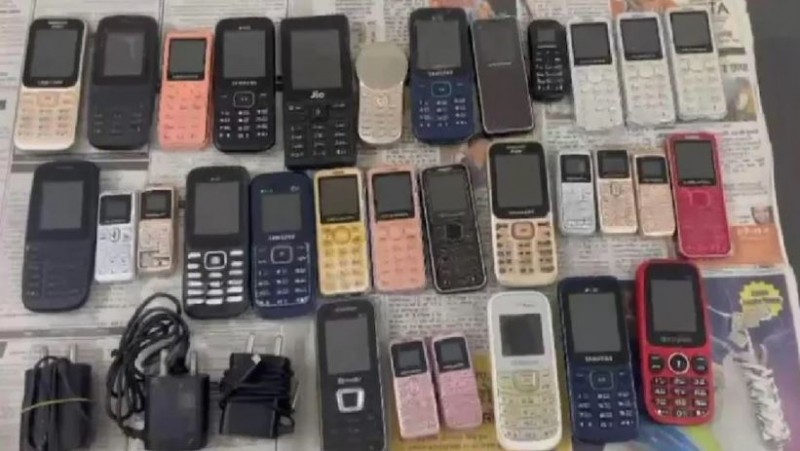 Patna: These days, Arrah Mandal jail in Bihar is in a lot of news about its functioning. It has also been revealed many times that the continuous criminal incidents in the district are linked to the jail. In view of this, the operation was being carried out on the orders of Bhojpur Collector Raj Kumar. 35 mobile phones and chargers buried in the ground under Operation Clean have been seized in the jail. There has been an uproar after the seizure of mobiles and chargers in large numbers.

Operation Clean is being led by Jail Superintendent Sandeep Kumar. They have suspended Jail Deputy Superintendent Sarwar Imam Khan and other staff for negligence and involvement in providing mobile phones. Along with this, he has directed to identify the prisoners involved in illegal activities inside the jail and send them to another jail outside the district.

It is being said that the Bhojpuri district magistrate had received news that mobile phones were buried under the ground in the jail. Due to the raid in the jail, 35 mobiles were hidden in a 5 feet deep pit behind the bathroom. Bhojpur Collector said that considering the illegal attitude of the 19 prisoners, they will soon be shifted to another jail in the Muzaffarpur district. 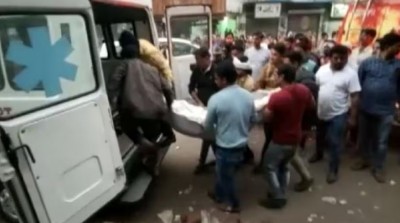 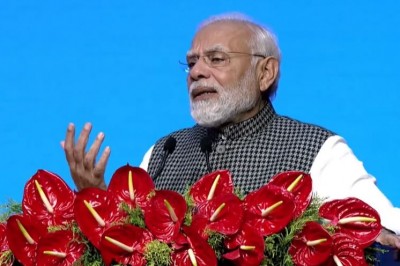