Here are the world's 5 most expensive divorces New Delhi: Dubai's King Sheikh Mohammed bin Rashid al-Maktoum has divorced his wife Princess Haya. In return, they will have to pay about Rs. 5500 crore (554 million pounds) to Princess Haya. That's what has become the talk of the town right now. Let's tell you about the 5 most expensive divorces so far...

1- Jeff Bezos and MacKenzie:-
Amazon owner Jeff Bezos's divorce with MacKenzie is on the list of most expensive divorces since Dubai's King Sheikh Mohammed bin Rashid al-Maktoum. The divorce was worth about Rs 2.42 lakh crore ($3500 million). The two lived together for nearly 25 years.

2- Alec Wildenstein and Joseline:-
French-American businessman, art dealer and racehorse owner Alec Wildenstein divorced Josleen Wildenstein in 1999. The divorce was worth about Rs 26.3 million crores ($380 million). The two lived together for nearly 21 years.

4- Bernie Ecclestone and Slavica:-
Bernie Eccleston, one of Britain's richest men, divorced Slavica in 2009 after living a 23-year marriage. The divorce case was settled for around Rs 8.3 million ($120 million).

Kabul to remove all photos of women from billboards at business centers, shops 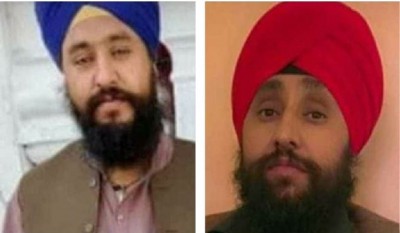 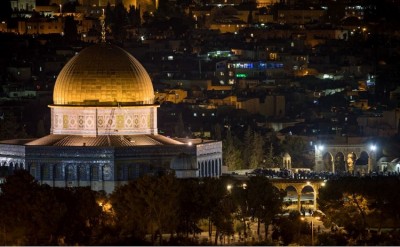