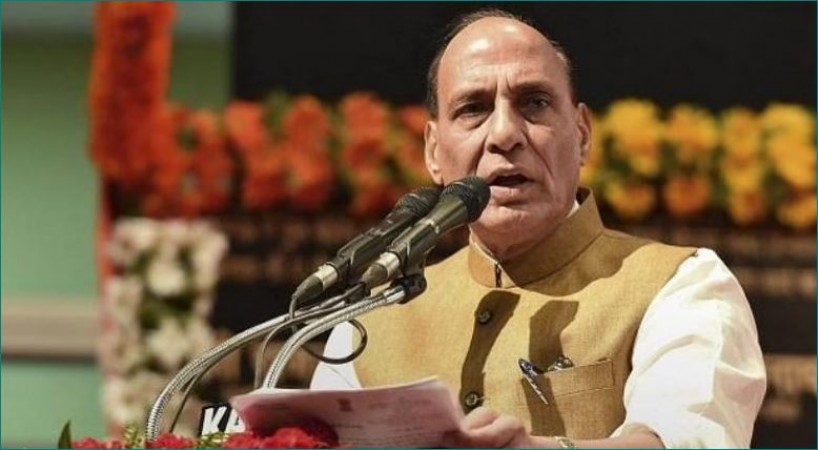 New Delhi: Defence Minister Rajnath Singh on Friday (October 15) said that the government now wants to bring India among the top countries in the field of the defence sector.

Speaking at   the launch event of seven new Defence companies Rajnath Singh said, "Our aim is to bring India among the top countries of the world in the field of the defence sector, from design to production, and export, with the active participation of public and private sector."

Taking forward the resolution of 'Aatmanirbhar Bharat', the government has decided to convert the Ordnance Factory Board (OFB), a subordinate office of the Ministry of Defence into seven new 100 percent government-owned corporate entities with professional management, Rajnath Singh said. 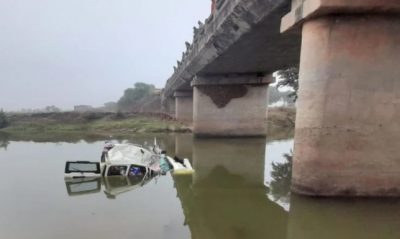