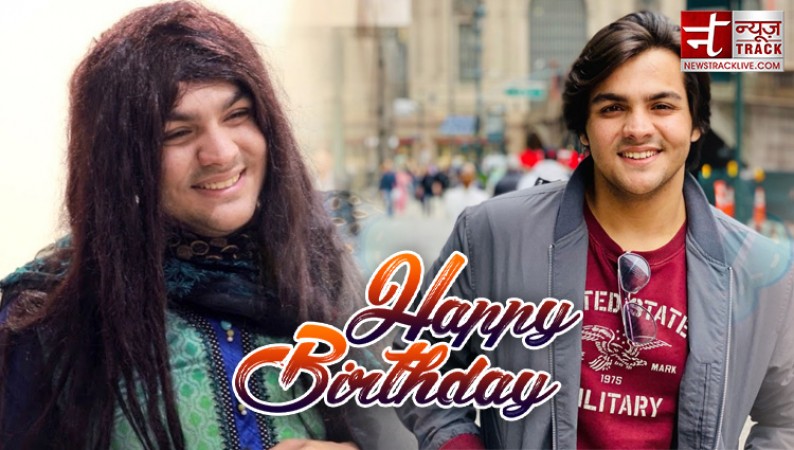 Ashish Chanchani, a well-known YouTuber and social media personality in India, is celebrating his birthday today. He is known for his comic videos. Ashish Chanchani was born to a Sindhi family in Ulhasnagar, Maharashtra, on December 8, 1993. Anil Chanchani, Ashish Chanchani's father, is the proprietor of Theatre Ashok Anil Multiplex, while his mother is a housewife. Muskan Chanchani, Ashish's younger sister, is also a model. Ashish graduated from Ullasnagar School and went on to Datta Megh College of Engineering to pursue a degree in civil engineering.

On YouTube, Ashish Chanchani is the second-most-subscribed hilarious video channel. With his performance, Ashish Chanchani has won the hearts of all Indians, and his video has amassed millions of views in no time. Recently, one of his videos had over 10 million views in just 4 hours, which is a phenomenal figure, and he also has over 10 million Instagram followers and a Diamond Play button from YouTube.

The complete network of Ashish Chanchani, which began with his YouTube channel in 2014, is estimated to be worth $4 million. In Indian rupees, it is around Rs. 29 crores, ranking Ashish among the top 5 youTube earners. According to statistics, one of Ashish Chanchani's videos makes him Rs 10 to 15 lakh every month. Moreover, they have 2.2 billion views on all YouTube videos, which is a huge number. Ashish Chanchanani has over 10 million Instagram followers and charges Rs 5 to 10 lakh for a single Instagram post, in addition to generating a lot of money through sponsorship and advertisements.