On Tuesday, January 25, the city police of Guwahati made a significant step forward by introducing a 24X7 Information and Distress Helpline for citizens throughout the city.

People living in Guwahati city will now be able to share with police officers any relevant information about illegal activities taking place in their areas. Citizens can also contact police officials in times of distress through the new 24X7 Information and Distress Helpline project. Guwahati police have shared two numbers where individuals may send messages using WhatsApp. The numbers are 6026901247 and 6026901246.

Speaking about the issue, Harmeet Singh, the Commissioner of Police, noted that the city police's drug information line assisted in producing strong leads in recent months, and that they now wish to broaden the horizon.

The police wanted to expand their horizons and will use the information gained to give quick and simple access to all residents, according to the commissioner. He went on to say that the step is being done so that people may simply contact the police for assistance in a crisis by dialling the numbers provided.

The Guwahati police department announced their new 24-hour service on Tuesday, January 25th, using their official Twitter feed. Guwahati police released a poster with hotline numbers that locals may call for assistance, information, or distress in the tweet. Previously, Assam Chief Minister Himanta Biswa Sarma instructed all police officers across the state to be extremely watchful against all unlawful activities taking place in various Assam places.

And, after the CM's direction, police officers successfully apprehended a number of suspects involved in different unlawful activities. 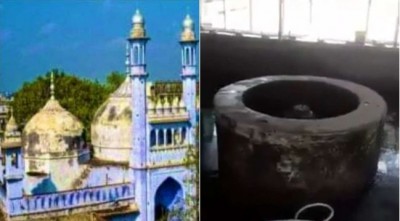