Karnataka: Beginning in the month of December, there will be a significant change in the schools in Karnataka. In all of the state's schools, the Bhagavad Gita will henceforth be taught as a component of moral education.

The government is ready and has finished its planning. The teaching of religious texts in classrooms has however sparked debate. Muslims question why the Quran isn't being taught in like Gita.  BC Nagesh , the education minister for Karnataka said, the Bhagavad Gita is not a religious text but the Quran is. The Gita makes no mention of God worship or other forms of organised religion. It includes ethical discussion, which inspires students as well.

We are aware that Gita was a source of inspiration for liberation warriors, said Primary and Secondary Education Minister BC Nagesh. We dropped the suggestion to teach the Bhagavad Gita as a distinct subject, but to integrate its lessons as part of moral education, he said in response to a query from MK Pranesh (BJP) in the Legislative Council. He said, the Gita teachings will begin to be taught in classrooms in December based on the views and proposals of the expert group that the government has already constituted.

The minister added that Karnataka's regional monarchs and states have been given their own chapters and themes. He remarked that we will think about including the local history of the districts when we change the textbooks once more. Social science books for grades 6 to 10 now include chapters on regional monarchs and kingdoms. Currently, school textbooks feature chapters on the heroes Yelahanka Nadaprabhu, Chitradurga, Adilshahi of Vijayapura, Kalyani Chalukya, Bahmani, Vijayanagara, Surapura Nayaka, Hyder Ali-Tipu Sultan, and the Hoysala and Hoysala dynasties.

Nagesh had earlier on Monday said that the Bhagavad Gita was being discussed by a committee under the direction of the Chief Minister Basbaraj Bommai. A committee is already working on it (the Gita's inclusion in the curriculum), and our goal is to start using it in December of this year, the man said. even if it won't be covered in the teaching materials. And no test will be given using it as a basis. Gita will be taught in schools from class VI to class X, the chief minister Basbaraj Bommai himself had declared earlier in March of this year.

Schools to comply with norms of Karnataka Govt: CBSE 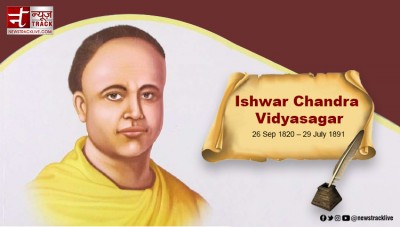