Fans are eagerly awaiting for 'Nirhua The Leader', here's report 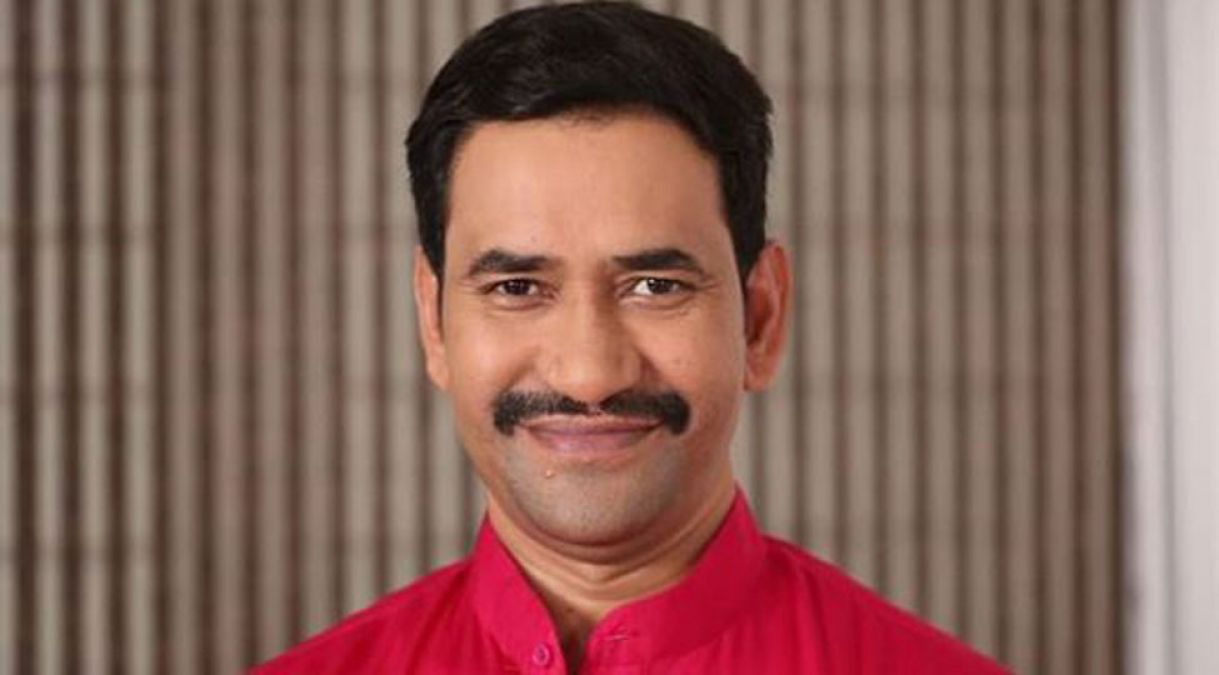 From the set of his upcoming film 'Nirhua The Leader', Bhojpuri cinema's Jubilee star Dinesh Lal Yadav aka Nirhua shared a picture of his look on Instagram. In the picture, quite cool and handsome are seen in Nirhua mustache and bright red shirt.

Bhojpuri Queen Amrapali Dubey will be seen opposite Nirahua in this film. She makes a hit on-screen duo with Nirhua. The duo likes to watch the pair together and both have given many blockbuster movies to the Bhojpuri industry. A few days ago, Nirhua shot Amrapali Dubey and shared her picture from the muhurat of the film 'Nirhua The Leader'. Was informed about starting.

For your information, let us tell you that this hit couple together 'Nirhua Hindustani', 'Patna to Pakistan', 'Nirhua Rickshawala-2', 'Raja Babu', 'Aashiq Awara', 'Son', 'Border' , Has given many successful films like 'Nirhua Hindustani 3', 'Nirhua Chalal London'.

This is how Ishqbaaz actress Surbhi Chandna celebrated her birthday

Saaho's magic was successful on the audience, earned so much money worldwide 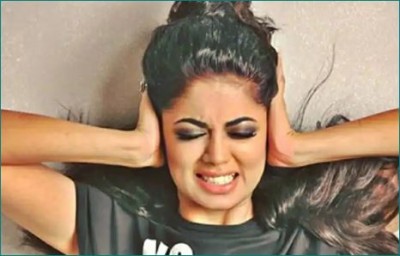 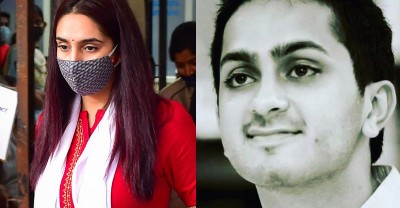 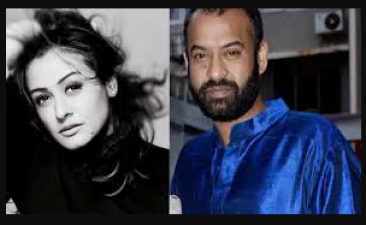 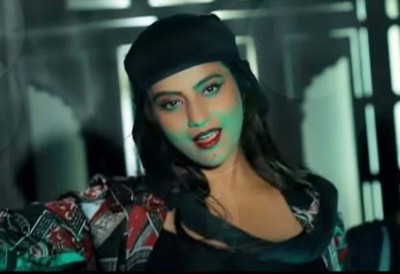 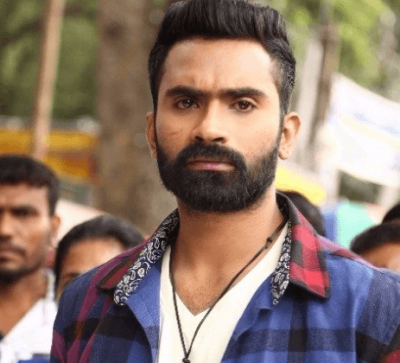 Sandalwood Drug case: This cricketer along with Kannada actor Mada Yogi to be investigated 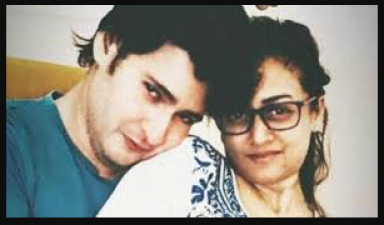 Mahesh Babu's wife is on the NCB radar