The results for Classes 10 and 12 will be released as scheduled during the last week of July, according to information provided on Tuesday by the Central Board of Secondary Education (CBSE).

According to a top official of the CBSE, "there is no delay in Board results, and CBSE class 10 and 12 results are anticipated to be announced in the final week of July as per the schedule specified by the Board."

Because the exams began later than expected and were held for more than 50 days, CBSE will this year announce results earlier than it did the previous two years, the official said. Students shouldn't believe rumours regarding when results will be announced. Further, all organisations would coordinate their admissions schedules depending on the CBSE results, official said.

The official added that the CBSE is in contact with the organisations in charge of the admissions. This year, students in classes 10 and 12 from both India and overseas totaled more than 34 lakh. This year is unique because the CBSE held exams during both Terms. 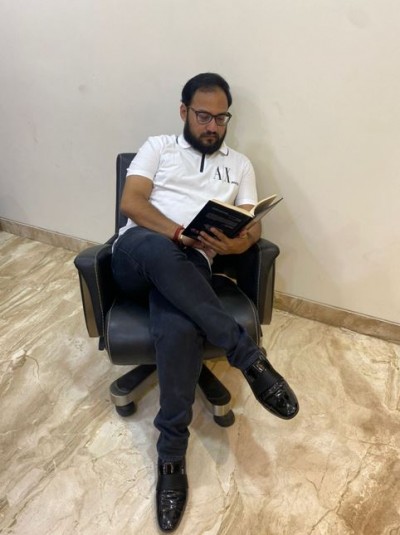