New Delhi: Col. Vijay Rawat (retd), younger brother of late CDS General Bipin Rawat, may take over the reins of the Bharatiya Janata Party (BJP). He has also met Uttarakhand CM Pushkar Singh Dhami in the national capital Delhi. According to sources, he will officially join the BJP in Dehradun in a few days.

Uttarakhand is scheduled to go to the polls on February 14 next month and the results will be released after the counting of votes on March 10. Talking to the media, Vijay Rawat said, "I want to work for the BJP.'' He said the ideology of our family matches the BJP. If the BJP says, I will contest the elections also.

Chief of Defence Staff (CDS) General Bipin Rawat, his wife Madhulika and 12 others were martyred in a helicopter crash in Tamil Nadu on December 8. At that time, CDS Rawat was on board the Air Force's Mi-17 V5 helicopter. The incident took place in Coonoor in Tamil Nadu. Group Captain Varun Singh was the only survivor of the accident, who also died on December 15. 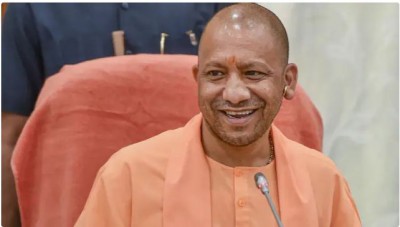