New Delhi: The Central Government has removed the quota of 4 percent reservation for handicapped in jobs. As per gazette notifications, the government has exempted some establishments from the ambit of the Right to Persons with Disabilities Act, 2016, which provides reservations in employment for persons with disabilities. Under the Act, handicapped used to get 4 percent reservation in appointments in units like Police Force, Railway Protection Force, which has now been abolished.

In the same second notification, recruitment of posts in all sectors and categories of combat personnel is also to be exempted. The second notification says, "In exercise of the powers conferred by the provision of sub-section (1) of Section 20 of the Right to Persons with Disabilities Act, 2016 and the powers conferred by the second provision of sub-section (1) of Section 34, the Central Government in consultation with the Chief Commissioner of Persons with Disabilities has taken into account the nature and type of work of the Central Armed Police Forces, That is, BSF, Central Reserve Police Force, central industrial security force exempts the posts of all categories of combat personnel. Indo-Tibetan Border Police, Sashastra Seema Bal, and Assam Rifles have been exempted from the provisions of the said sections."

Kerala govt to devise 20 lakh jobs in next 5 years, this much money to be spent 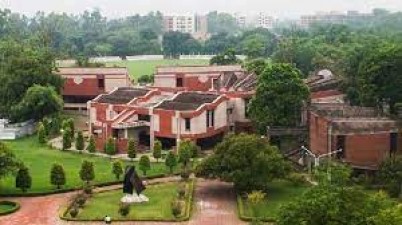