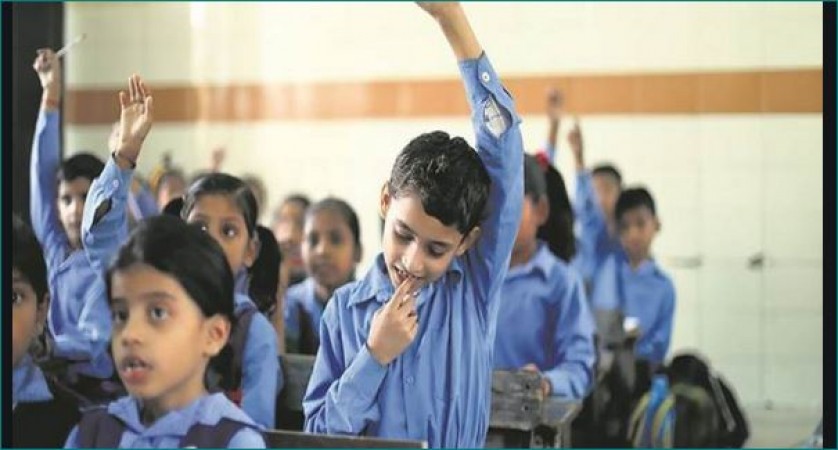 Raipur: A Council of Ministers meeting was held in his residence office under the chairmanship of Chhattisgarh Chief Minister Bhupesh Baghel. Major decisions have been taken in this meeting. In fact, it was also said in these decisions that 'Class 9 to 12 in all schools of the state is going to start from February 15.' Simultaneously, it has also been said to start all skill development training programs in the state. It is being said that during this period it has also been asked to follow all the instructions issued by the Central and State Government from time to time to prevent infection of the corona epidemic.

In this decision, the cost of purchasing cow dung (2.5 kg) out of Rs. 10 per kg of vermicompost will be given to the concerned Gothan Samiti. Apart from all these, the draft of the Right of Way policy-2121 for the development of telecom infrastructure in Chhattisgarh was approved. Apart from this, it was decided to allot the properties built on government land to the Raipur Development Authority at the rate of Re 1 per sqft.

PM Modi in Chennai: 'It is a matter of pride for me to hand over Arjun Mark 1A tank to country'

PM Modi in Chennai, says 'This is going to be India's decade'